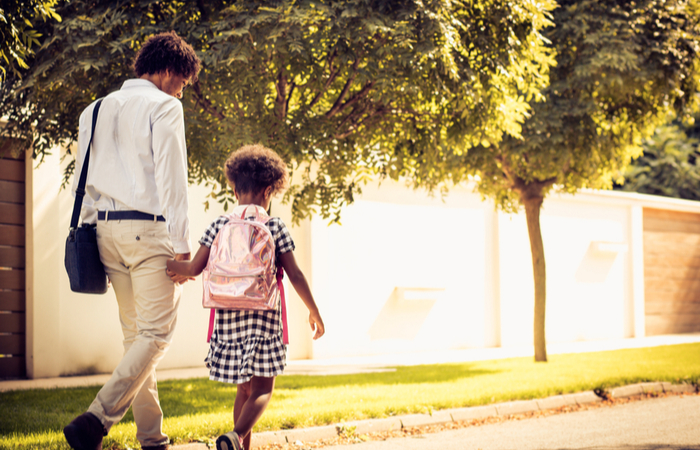 The UK government has announced that April 2020 will see the implementation of new legislation providing two weeks of paid leave for working parents who suffer the loss of a child.

The Parental Bereavement Leave and Pay Regulations, known as ‘Jacks Law’ in memory of Jack Herd, whose mother campaigned on the issue, will implement a right to at least two weeks’ leave if a working parent loses a child under the age of 18, or suffers a stillbirth from 24 weeks of pregnancy. This policy will be applied irrespective of how long an individual has been employed by an organisation; parents employed in a job for six  months or more will also be able to claim statutory pay for this period of leave.

The government has estimated that this new legislation will support approximately 10,000 parents each year.

Andrea Leadsom, Business Secretary, said: “There can be few worse experiences in life than the loss of a child, and I am proud that this government is delivering ‘Jack’s Law’, making us the first country in the world to do so. When it takes effect, Jack’s Law will be a fitting testament to the tireless efforts of Lucy Herd, alongside many charities, to give parents greater support.”

Steven Wibberley, chief executive of Cruse Bereavement Care, added: “We are delighted that the new paid bereavement leave entitlement is one step closer to coming into force. It will make a huge difference to bereaved parents across the country, whose lives have been shattered by the death of a child.

“I cannot stress enough how important it is that parents are given time and space to grieve in the aftermath of a child’s death. Support from employers can play a huge part in this. We are pleased the government has laid out the minimum provision for bereaved parents, and we know many employers will go much further than this.

“We look forward to working with the government to ensure employers know about these changes, and to support bereaved parents in their workforce.”

Sarah Harris, director of bereavement support and education at Child Bereavement UK, said: “Child Bereavement UK welcomes this change in legislation and the recognition it gives to the impact of the death of a child. The opportunity for leave at a time that feels right for bereaved parents will help reduce a potential source of additional stress, and paid leave will give time to make decisions based on need rather than financial situation.”

Kevin Hollinrake MP, the sponsor of the original Private Member’s Bill, concluded: “Losing a child is every parent’s worst fear, but no one could ever fully understand the utter devastation of such a loss. Whilst most employers are compassionate and generous in these situations, some are not, so I was delighted to be able to help make leave for bereaved parents a legal right.”

Half of UK parents say home working has increased their workload