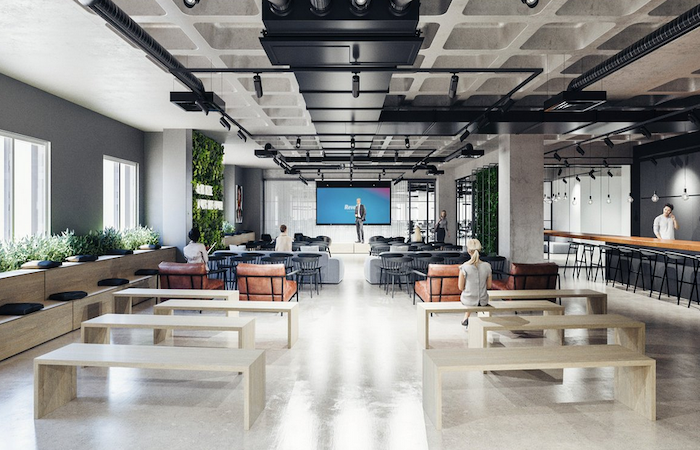 Digital banking app Revolut has said it will allow any of its 2,000 staff to work from abroad for up to two months a year.

According to the company, the perk was predominantly introduced to accommodate the wishes of its substantially international workforce, who had a greater need to be able to visit their families for extended periods of time.

After studying various global corporate tax and income tax rules, as well as global immigration and social security regulations, the resulting benefit allows Revolut employees to spend a maximum of 60 calendar days abroad over a rolling 12 months for personal and non-business related reasons.

Staff can do this without invoking any changes to their salary and tax status.

The initiative will launch properly once international travel restrictions have eased but even when staff are allowed to move more freely, Revolut has insisted they must adhere to any receiving country guidelines around isolation or quarantining.

While primarily introduced to help employees see their families more, the initiative has also been widely interpreted as a clear statement of intent to move to a much more agile way of working.

Earlier this year, the company announced it would be moving to a ‘hybrid’ working model, and it also announced its office spaces would be redesigned as collaborative working spaces rather than having rows upon rows of desks.

In February, an internal poll of Revolut staff revealed 98% said remote working was something they had adjusted well to, while 90% of leaders claimed it had made no difference to productivity. Some 80% of employees said team collaboration had not changed, while 65% wanted the freedom to come to an office as and when they needed to.

Jim MacDougall, VP of people at Revolut, said: “Despite the pandemic, Revolut has kept its focus on hiring exceptional talent, with greater flexibility in location. This has allowed the company the ability to build increasingly borderless teams and to offer career opportunities to a far wider range of talented people.”

He added: “Ten months of remote working has fully demonstrated that flexibility is good for employees and good for the company.”

Broadly, any employee working in another country is regarded as a ‘posted worker’ and has the same basic working conditions and rights as their normal peers.

Looking after the health of employees posted abroad