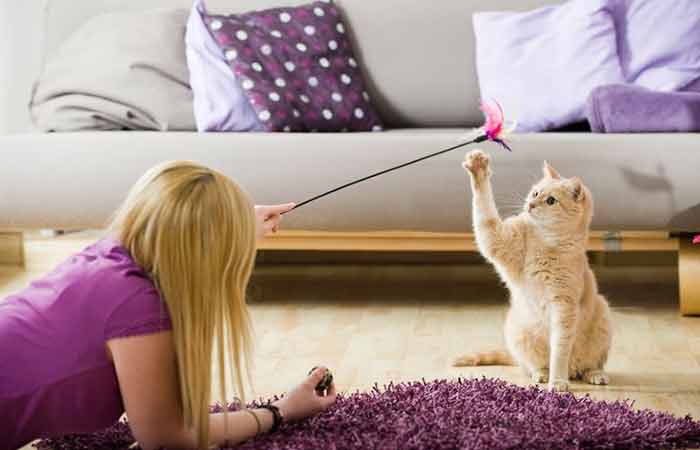 Something for the weekend: After a turbulent two years resulting from the Covid-19 (Coronavirus) pandemic, some employees are re-evaluating what they want out of life and are retraining for different roles or completely switching industries. Since the explosion of the great resignation, many are scouring jobs boards for their dream role.

Pet sitter positions are currently among the most sought after UK jobs, with advertised salaries averaging £24,210, according to research by jobs search engine Adzuna. It appears that UK jobseekers are particularly keen on the idea of looking after cute animals with the roles of animal handler and animal groomer also featuring within the UK’s top 30 most sought-after jobs, attracting average salaries of £23,400 and £21,384 respectively.

The research is based on analysis of more than 3.8 million UK job vacancies advertised on Adzuna in the fourth quarter of 2021 to find out which job titles had the highest application rates, calculating the results through clicks or adverts.

Paul Lewis, chief customer officer at Adzuna, said that the most sought after jobs in the UK are roles where workers are doing what they love or giving back to the community, rather than scoring high salaries.

“We’ve seen a surge in interest for roles such as NHS call handlers as Brits look to do their part and help the health service. Another interesting trend is the rise in popularity for training trade jobs, suggesting more workers are moving into these areas,” he said.

Overall, the research highlights that a high salary is not everything when it comes to jobs, and that after a difficult period, employees are prioritising their wellbeing. We at Employee Benefits don’t blame them for this, after all, who wouldn’t love to be a pet sitter.

It’s a dog’s life for one special puppy pal