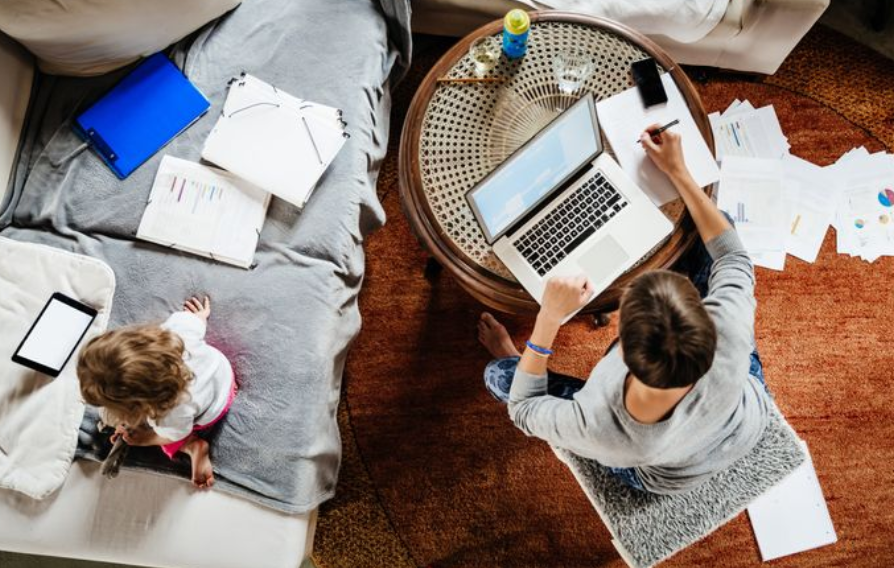 New research by HR platform provider, Achievers, has revealed a mixed picture around the extent to which employees engage with their employer now compared to before the Covid-19 (Coronavirus) pandemic.

On a more positive footing was the fact the majority of employees (62%) said their employer now cared more about their mental health than before, and half of employees questioned also revealed that their work was better recognised by their bosses.

Overall, it found 83% of UK employees said their organisation handled the events of last year either ‘well’ or ‘very well’.

More encouragingly, the research also found that 76% of respondents believed their employer now prioritises diversity and inclusion (D&I) initiatives, with discussions of D&I found to be encouraged in 59% of the firms surveyed in the UK.

However, it also revealed nearly half (46%) of staff now say they are worried about returning to the office.

Jon Maddison, managing director Europe, Middle East and Africa (EMEA), at Achievers, said: “Managers will be concerned by the number of employees for whom engagement has deteriorated or remained flat, especially as a majority of employees report being no more engaged than they were a year ago.

“If organisations are to weather the pandemic’s storm, they’ll need to concentrate on keeping their managers and employees aligned and motivated. To make sure that company culture is a unifying and motivating force, firms will have to remain fixated on engagement by encouraging employee recognition and rewards at all levels.”