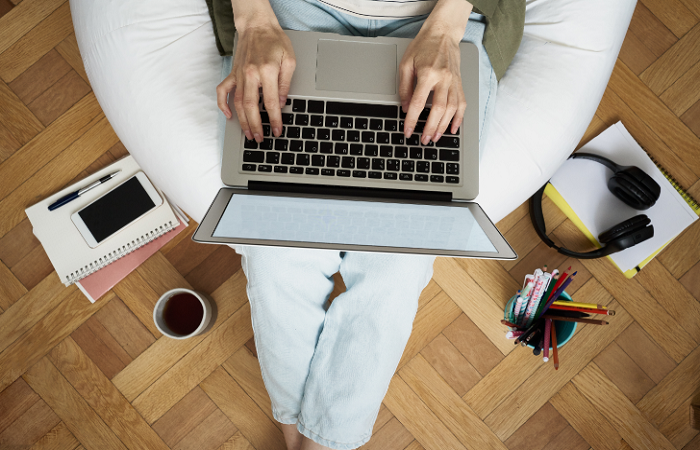 New research has revealed that staff who worked from home during the pandemic suffered from feelings of anxiety, fatigue and a lack of focus.

The Working from home wellbeing study, conducted by the University of Stirling and workplace consultancy Positive Performance, surveyed more than 500 home workers by email and follow-up interviews over a three-month period to measure mental and physical wellbeing, ergonomics and employer-employee relationships.

The survey found that more than 70% of those with children reported working longer hours since the start of lockdown last year, compared to more than 65% of those without them.

Around half of those questioned were also caring for children who were studying at home during the post-Christmas school lockdown. Three in five (60%) of them said they felt less motivated while working from home, compared to 55% of those without children.

The research also highlighted that employees working from home reported feelings of loneliness, anxiety, stress and exhaustion, with 65% of those without children feeling more socially isolated compared with 60% of those with them.

Parents reported feeling more stress (60%) and fatigue (70%), while among those without children these figures were 40% and 60% respectively.

Wendy Chalmers Mill, chief executive of Stirlingshire-based Positive Performance, noted that the survey showed feelings of anxiety were highest among employees with children.

She said: “There are some significant changes in the pattern of people’s mental health behaviours when working from home, compared to in an office environment.

“Both groups reported experiencing increased fatigue and tiredness since working from home. It was more difficult to manage time and it was reported that people were working longer hours at home compared to when in the office.”

5 power tips for parents working from home with kids

75% of employees are happier working from home