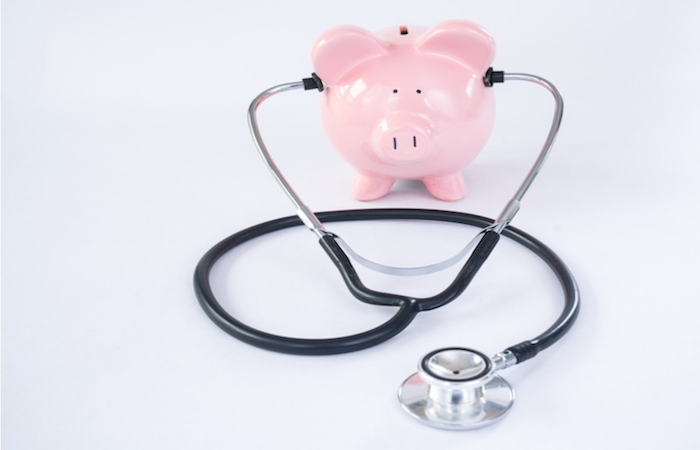 Pensions and investment company Aegon has today (29 March) published research which has analysed the link between financial wellbeing and people’s mindsets.

The Financial wellbeing index placed an equal weighting on money factors such as income levels, budgeting skills and affordability of debt, alongside mindset factors such as peoples’ ability to look to the future, having a financial plan or knowing what really makes them happy.

The research found that just 16% of those surveyed had both healthy finances and a positive money mindset, compared to 12% who scored poorly on both sets of factors.

It also discovered that mindset scores were lower than money scores for all but one income group and the scores did not improve significantly the higher the income.

Common mindset factors identified as impacting wellbeing included respondents having only a vague idea of where they want to be financially in 10 years’ time (38%); not having a financial plan to achieve long-term goals (87%); having only a vague sense of what gives them joy or purpose (28%) and frequently comparing their finances to those better off (16%).

Lack of financial education also stood out as a key factor, with only 17% of people able to answer at least four out of five basic financial literacy questions correctly.

Steven Cameron, pensions director, Aegon, said: “Financial wellbeing is an increasingly hot topic, but it’s usually talked about in very narrow terms – money in the bank or levels of debt. Our study shines a light on new areas of financial wellbeing that we hope will resonate with, and provide helpful insight to, a wider range of people.”

He added: “We found it’s not just those who earn the most or the least money. The research  answer the age-old question of whether money equals happiness and finds that while important, it’s just one half of the story.”

He said: “What we’ve found is that for most people, the biggest improvement they could make to financial wellbeing is to reframe the way they think about money. It’s not always possible to make quick changes to levels of income or savings but by thinking about what sort of future people are working towards, and the steps they’ll need to get there can help big strides towards people having a better relationship with money.”

Chris Budd, chair of the Initiative for Financial Wellbeing (IFW), added: “It has been said that we measure what we value and we value what we measure. If we measure money by how much of it we have, rather than how we use it, we end up focusing on things that don’t add to our wellbeing.

“Financial wellbeing is all about how we use money to lead a meaningful life. If we measure how our money is contributing to our wellbeing, rather than the amount, we can begin to understand what actions we need to take.”

He added: “This work from Aegon on financial wellbeing measurement breaks new ground and I hope it leads to people reassessing their relationship with money and enables them to create financial plans which will make them happier, not just wealthier.”

The research was based on responses from 10,000 people and covers more than 1.3 million data points.

Busy Bees Benefits: How to Build a Financial Wellbeing Strategy