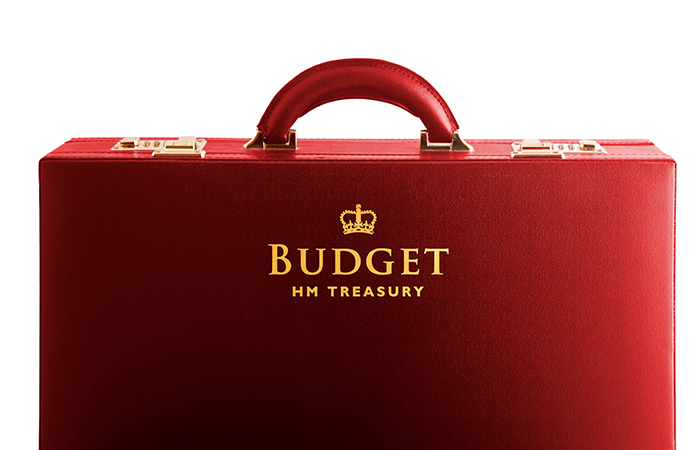 Employee Benefits poll: More than half of employers agree with the government’s decision to extend the furlough scheme by a further five months.

Also known as the Coronavirus Job Retention Scheme (CJRS), the initiative was expected to end on 30 April 2021. However, it has now been extended across the UK until 30 September 2021 – some 19 months after its inception in March last year.

Chancellor of the Exchequer Rishi Sunak announced the decision in his Budget on 3 March.

Asked if the Chancellor had made the right call, 55% of respondents to the Employee Benefits poll agreed. This compares to just 5% who take the view that the government should continue the scheme past the new deadline of 30 September.

However, another 20% of those polled said that those companies that are open for business should come off the scheme and start paying their own employees, while a further 20% of respondents believe the Chancellor should have stuck to his earlier decision to end furlough on 30 June this year.

More than 11 million people have had their wages covered by the CJRS since it began, and the National Institute of Economic and Social Research think tank estimates the programme is likely to cost more than £70 billon by the end of April.

A separate survey from the Office for National Statistics showed businesses furloughed 20% of staff on average in early February.

From July 2021, employers will need to contribute to furlough pay for unworked hours, starting with a 10% contribution in July and rising to 20% from August until the scheme closes at the end of September 2021.

The government will contribute 70% and 60% respectively. Employers will also continue to have to pay all NICs and pension contributions for all unworked hours.

While the furlough scheme is set to end on 31 September, the Chancellor has indicated further means of support.