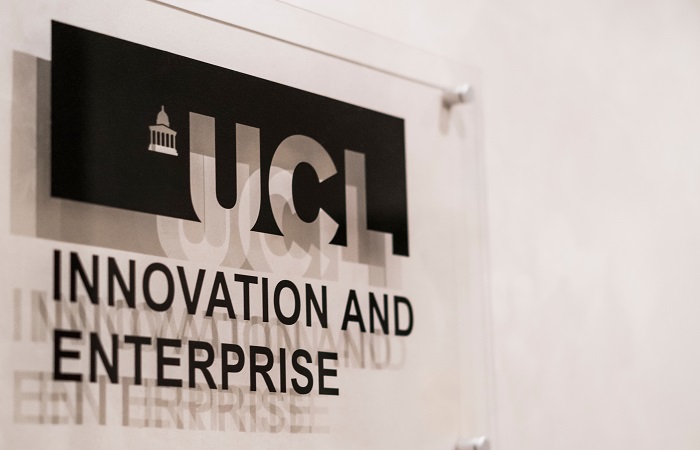 The deal, negotiated with trade union Unison, means that from 1 December 2019, outsourced porters, security staff and catering workers will have the same holiday entitlement as employees who are directly employed by UCL.

Pay scales, overtime rates, pension contributions, sickness allowances, maternity and paternity payments and carers’ pay will also be equalised for outsourced employees and those directly employed by UCL; the university has committed to implementing these changes by August 2021.

Unison and the university’s managers are now collaborating in order to accelerate the equalisation process, so that outsourced staff can benefit from the agreed deal sooner than 2021.

Other universities in London that have awarded the same rates and benefits to outsourced and directly employed staff include King’s College London, the London School of Economics (LSE), Goldsmiths and the University of London.

Outsourced staff at UCL are employed by Sodexo or Axis.

Dave Prentis, general secretary at Unison, said: “This is a sensible and humane decision. For far too long, hundreds of hard-pressed [staff] have been forced to watch as colleagues doing the same jobs get better pay, more leave and more generous pensions.

“UCL’s rethink shows the determination of [employees] to fight for what any fair-minded person can see is natural justice.

“Although we’re nearly there, Unison will continue to work with university bosses until the final document guaranteeing fair pay and conditions is signed, sealed and delivered.”

Boyana Petrovich, London regional organiser at Unison, added: “Unison is committed to seeing all outsourced [staff] brought in-house. However, we’re pleased outsourced UCL staff will begin to feel the benefits of our campaigning as early as December.

“This is a fantastic first step that will make a massive difference to staff and their families, just in time for Christmas.”

Professor Michael Arthur, president and provost at UCL, said: “Our colleagues working in security, cleaning and catering fulfill essential roles at UCL, on which we all depend. We have listened carefully to their concerns and we are acting to ensure they will receive the same or equivalent pay and benefits as directly employed staff. We will continue to listen and respond to concerns raised by our community.”