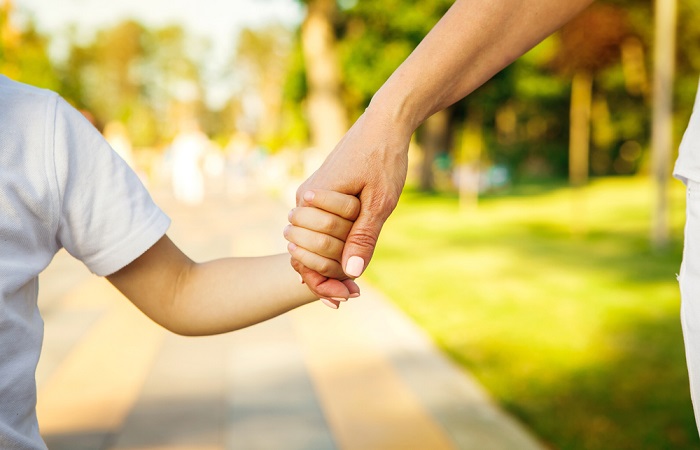 The rate at which women in the UK are returning to work once becoming mothers has risen by 9.1% since 2000, according to research by the Office for National Statistics (ONS).

The report, Families and the labour market, UK: 2019, released on 24 October 2019, also found that three-quarters (75%) of women with dependent children in the UK are now in active employment.

In comparison, the proportion of men with dependant children currently in employment has increased from 89% in 2000 to 93% in 2019.

More than half of UK mothers (56%) have made a change to their employment, such as reducing working hours or taking on less demanding tasks, for childcare reasons, compared with 22% of fathers. Almost 3 in 10 (29%) of women with a child aged 14 years and under stated that they had reduced their working hours for this reason; this is compared to only 5% of fathers.

More than two-fifths (44%) of UK parents made changes to their employment situation when caring for children up to four years old; this decreases to just under one quarter (25%) when children reach the ages of 11 to 14.

Nick Woodward, chief executive officer and founder of ETZ Payments, said: “This news is fantastic and demonstrates the incorporation of flexible working from many employers as 62% of parents said that it was possible to vary their working day to look after children, according to the ONS.

“Despite this being a UK record, there is still more that can be done. Only 2% of parents have taken up the option for shared parental leave and the option of flexible working is not advertised to all employees, so companies should do more to encourage this and help parents make work, work for them.”