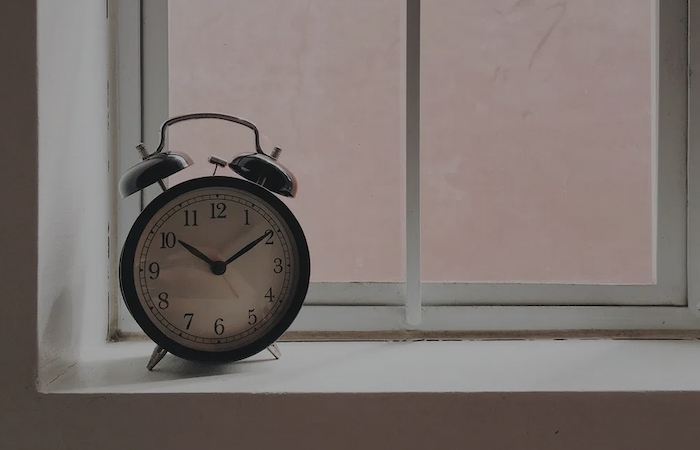 Mencap and Unison have written a joint letter to the UK Prime Minister Boris Johnson, urging the government to rethink payments made to care home workers on sleep shifts.

The charity and union are responding to a Supreme Court judgement made last month (March), which ruled that sleep-shift workers (primarily care home workers), are not entitled to national minimum wage rates while they are asleep – even though they have been called to be at a place of work and could be required to deal with any matters that arise during the night.

Although Mencap supported the initial Supreme Court verdict because of the potential huge costs that could have been forced in care homes in backdated pay, it said it was united with Unison over the principle of a “properly funded care sector”.

The organisations claim “action is needed urgently” to change the rules around sleep-in shifts, and called on the government to ask the Low Pay Commission to investigate the issue to see if it can determine that the “entirety of these shifts” are considered to be ‘working time’.

The letter said: “Acute under funding lies at the heart of why social care is not fit for purpose. Central government must make more resources available to local authorities to allow much-needed reform. Improving the pay of care workers is the most sensible starting point.”

It added: “Each of us will have a friend or relative who relies on the exceptional support provided by social care staff. Or may well need help ourselves one day. This is your chance, prime minister, to show you value their remarkable work with fair pay.”

Mencap chief executive Edel Harris said: ‘Care workers are among the lowest paid in society, yet they do vital, highly-skilled work supporting our loved ones. They deserve better pay.”

The inference was that no change could happen until the Low Pay Commission changes its mind on the matter.