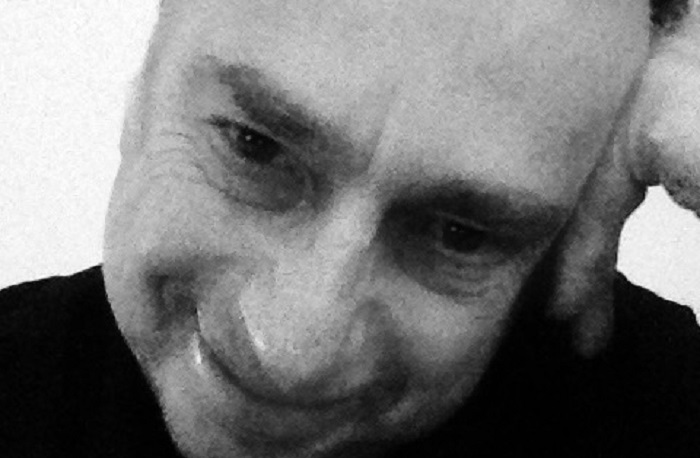 At the moment, as Coronavirus sends more and more of the workforce into isolation, everyone is finding they need to adapt to new circumstances; psychologically, that can be demanding. In the sporting industry, for example, we have seen elite sportspeople required to adapt as matches are played behind closed doors, and training has been in seclusion.

Some players and managers have also had to self-isolate, but they have had the benefit of coaches to help them along on the way.

What can the rest of us learn from their experiences?

First, that quickly adapting to the new normal is essential for wellbeing. That involves accepting the situation as it is as soon as possible. Remaining in denial will often prove stressful.

Part of adapting to a new normal is about being practical around what your new circumstances require. Some football players have flourished behind closed doors, some failed; those who flourished decided that they were going to be the ‘best player behind closed doors,’ and then worked towards that belief, that new goal.

What can self-isolating employees do to positively embrace their new circumstances? Use anything that helps them and those around them. For example, many people are being less formal and stuffy in meetings, something that may well have a positive impact on working relationships once the crisis is over.

Another element is that of adapting existing routines to make life seem as close to the old normal as possible, and continuing to nurture the hobbies that kept people going before. For some, this means hosting online dinner parties, or starting virtual choirs; so much connection remains possible, even when we are physically constrained.

Finally, communicate. If we are going to be holed up at home, then we all need to agree on how to approach these circumstances, how to resolve disputes when they arise, and how to share the burden.

In the sports world, we often see at World Cups and Olympics that those who share rooms lift each other up and collectively achieve more. Conversely, when they do not, they are more likely to exit the competition early; but this is not an option in self-isolation. So, the workforce must learn quickly and adeptly about what works, and what does not, to weather the storm and come out stronger on the other side.

Martin Perry is a consultant at Elite Performance Lifestyle