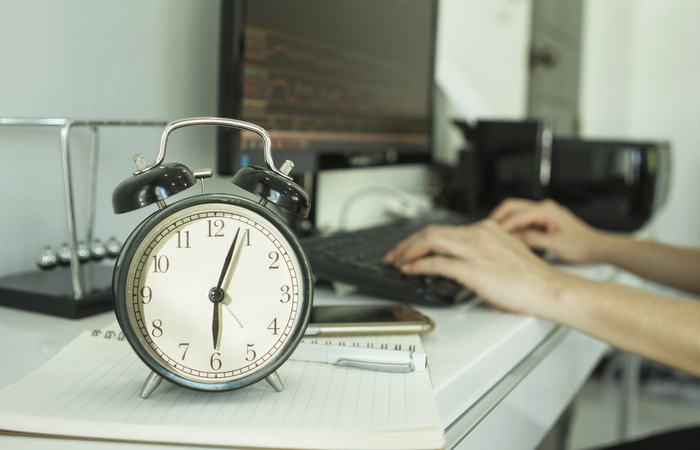 More than five million people work unpaid overtime each year, according to analysis of official statistics by the Trades Union Congress (TUC).

Its analysis found that, during 2019, more than five million people worked an average of 7.6 hours of unpaid overtime a week. In addition, the TUC found that one in four (25%) public sector employees worked unpaid overtime, compared to 16% in the private sector.

Around the UK, just under one in four (24%) of employees in London worked unpaid overtime, compared to the national average of 19%. London was followed by the South East (22%), South West (19%) and the Eastern Region and West Midlands (both at 18%).

Frances O’Grady, general secretary at the TUC said: “The government needs to crack down on Britain’s long hours culture.

“But instead of strengthening protections, ministers want to use Brexit as an excuse to chuck out the limited protections we already have.

“Overworking staff hurts productivity, leaves workers’ stressed and exhausted and eats into time that should be spent with family and friends.

“That’s why any EU trade deal needs to guarantee that employment rights, like those covered by the Working Time Directive, are protected in the future.”