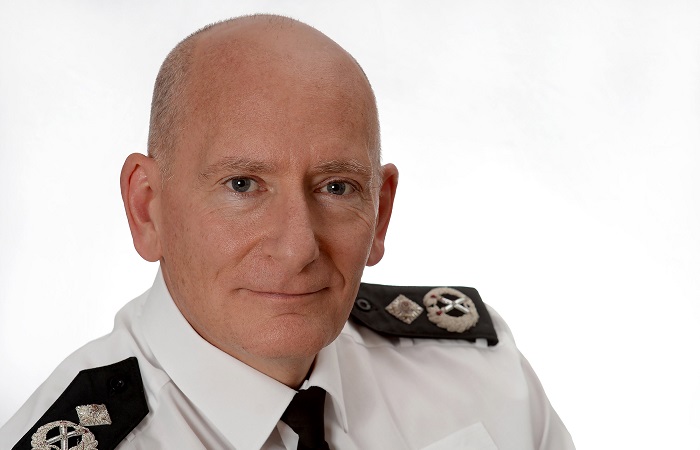 Armed police force the Civil Nuclear Constabulary (CNC), which is responsible for the protection of nuclear sites and materials in the UK, has saved 56,235 working days since 2016, following the introduction of a physiotherapy benefit.

The CNC introduced the physiotherapy fast-tracking service, provided by Physio Med, in May 2016 to address the physical demands of its 1,500 employees’ roles, and their subsequent susceptibility to musculoskeletal disorders (MSDs).

Prior to 2016, the CNC enabled staff to access physiotherapy via its occupational health service, however, it identified a gap wherein those with chronic, less severe conditions were not accessing the services. Employees referred for an assessment are now contacted by Physio Med within 2.5 hours, and are able to have MSDs assessed within an average of 2.2 working days.

The CNC is estimated to have saved £2 million, calculated based on an average NHS wait time of 14.3 weeks, at a cost of £173.93 per employee per day, versus the number of employees discharged using the benefit.

Simon Chesterman (pictured), chief constable at the CNC, said: “With many of the jobs at the CNC being so physically demanding, the health and wellbeing of our officers is vitally important and taking good care of them is imperative. Providing them with an occupational physiotherapy provision which lets them receive advice within hours of reporting a problem and access treatment very quickly has been transformative in terms of increasing productivity and helping them return to full health quickly.”

EXCLUSIVE: Access to on-site physio and massage therapy has increased by a quarter