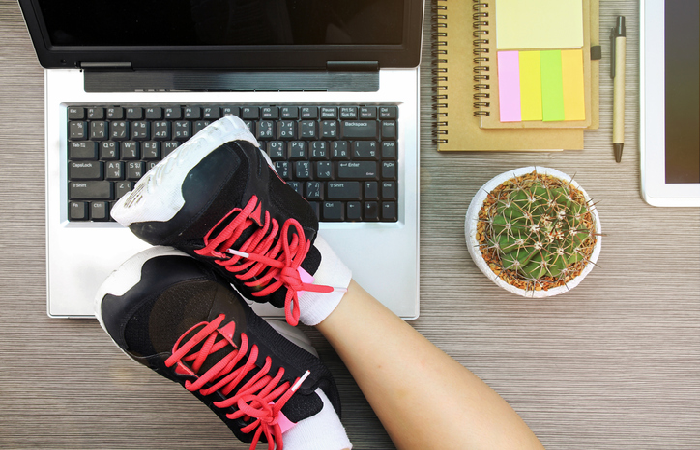 More than two-thirds (67%) of UK employees believe it is an employer’s responsibility to support their physical wellbeing and fitness, according to research by Westfield Health.

However, although both groups understood the potential benefit, one in five (20%) employees felt that their employer’s provision was below average or very poor, and 44% of HR professionals said their organisation was not considering investing more in this area.

Almost half (47%) of employee respondents stated that they did not have access to facilities such as changing rooms or bike storage at their workplace.

In addition, the report found that 84% of UK employees were failing to achieve the amount of physical activity recommended by the NHS, with 26% spending nine or more hours sitting down each day, and 65% admitting to regularly sitting continuously for one or more hours. On average, respondents sat for an average of seven hours and two minutes per day.

Dave Capper, chief executive officer of Westfield Health, said: “When it comes to physical wellbeing, the Wellbeing index shows it’s not really a lack of awareness that’s the problem, people know the risks of a sedentary lifestyle, it’s a lack of responsibility.

“We have to take action to protect our health and our businesses. To remain competitive at both a national and business level, we have to become more productive. That can only happen when [employers] take good care of [their] team and create an environment where they can perform at their best.

“When budgets are tight, it’s always hard to make the case for proactive investment. But ignoring people’s physical wellbeing has a significant impact on the bottom line that’s rarely acknowledged.

“UK businesses spend up to 16% of annual salary costs on absence and absence management. Yes, putting in showers, offering on-site classes or putting in an active space costs money, but the longer-term costs to individuals and [employers] of ignoring [employees’] physical wellbeing is so much higher.”