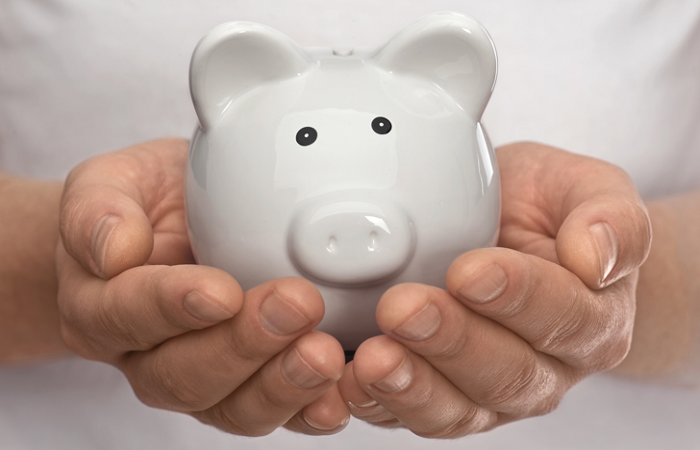 New research has revealed that nearly two-thirds (64%) of employees received some form of support other than financial while on furlough.

Canada Life surveyed 500 furloughed UK adults and found that among those who received consistent support on furlough, 58% said this was through regular communication, 34% cited virtual check-ins and 33% highlighted improved employee benefits. Around a quarter (26%) were offered new benefits and 25% received training.

More than a third (36%) admitted they have not received any assistance, apart from financial, from their employer while on furlough, with 27% saying their employer never intended to provide support and 9% noting their boss planned to, but never delivered on this. According to the findings, this could contribute to more anxiety and worry, as 51% have had their self-confidence knocked and 40% are dreading going back to work after furlough ends.

In addition, data released from Canada Life’s WeCare support service highlighted that between March and July this year, 55% of employee requests through WeCare were for GP consultations, 20% were for get fit programmes, 9% were for diet support and 6% were for mental health support.

Dan Crook, protection sales director at Canada Life Insurance, commented that the events of the past 18 months have put strain on people’s mental, physical and financial health, and these stresses may be heightened as the furlough scheme comes to an end.

“While the furlough scheme may be winding up, it’s likely that the hangover will be felt for some time to come. As such, as an industry we must work with employers to highlight the importance of holistic support services and raise awareness of them among their staff to ensure they become embedded as a natural first port of call and not just an option of last resort,” he said.