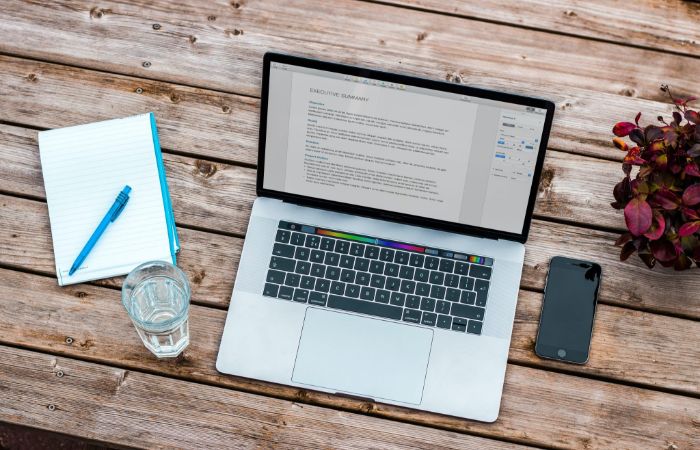 New research findings have revealed that more than half (58%) of employees believe the increase in remote working has meant they are unable to relax or switch off from work.

The research highlighted that 82% of respondents intend to spend at least one day a week working from home in the future, with 54% planning to split their time evenly between the office and home due to the increasing popularity of anytime working, which enables them to choose when they work. More than two-thirds of employees (69%) admitted that working 9am-5pm has been replaced by anytime working.

According to the findings, the top three responses regarding benefits of working from home were avoiding long commutes, achieving a better work-life balance and feeling less stressed. Conversely, being expected to work outside their hours was noted as the second biggest drawback of remote working, following having less fun with other members of staff.

When asked what they would miss about working from home, respondents cited lie-ins, spending time with family and finishing work on time.

Paul Clark, senior vice president of sales in the Europe, Middle East and Africa region at Poly, commented that the organisations that promote a healthy work environment and empower anytime working will see a much happier and more productive workforce, as anytime working should not be confused with being always on.

“This is especially important as we are experiencing the great resignation phenomenon, where people across industries are leaving their jobs due to the pandemic. Businesses cannot afford to lose talent so must offer the best working experience possible to all its employees, no matter where they are located,” he said.