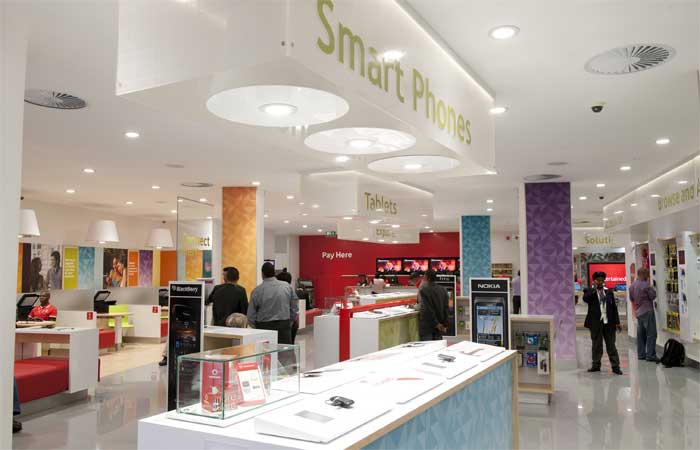 Its new leave policy allows employees, regardless of their gender and sexual orientation, the opportunity to take 16 weeks fully paid parental leave, any time during the first 18 months after becoming a parent. The benefit extends to any employees whose partner is having a baby through natural childbirth, adoption or who become a parent through surrogacy.

Vodacom is offering gender-neutral parental leave as part of its overarching new parental leave policy, in order to give its employees more opportunity to spend time with their new family. In addition, employees are eligible to take a phased approach to returning to work after their parental leave, and can work the equivalent of 30 hours per week during the first two months.

In 2017, the organisation also launched its Reconnect programme to help women return to work after taking a long period of time off to raise a family.

Matimba Mbungela, chief human resources officer at Vodacom Group, said: “As a company with strong local roots, diversity and inclusion are core to our beliefs and purpose at Vodacom. We are proud to support all families by giving every parent the opportunity to have more time with their children, without worrying about the impact on their finances or careers.

“The new parental leave policy further underlines our strong commitment to diversity and gender equality and will make a significant difference to thousands of Vodacom employees, particularly in markets where there is little or no legal requirement to give equal support for both parents.”