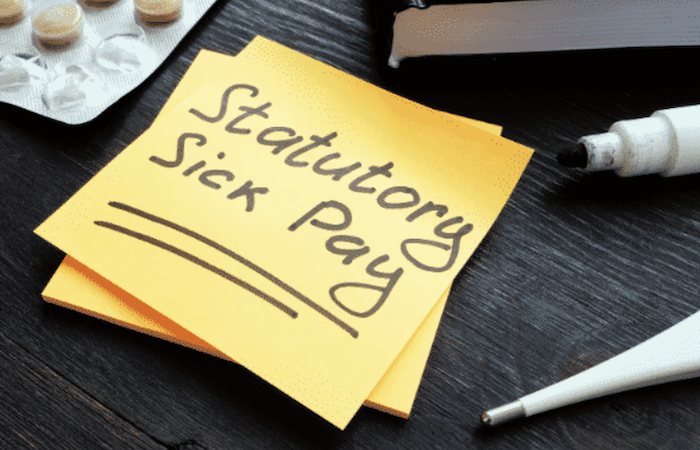 With sick pay rapidly becoming a hot topic due to Covid-19 (Coronavirus), a new league table has highlighted which countries offer the best and worst deals in Europe.

Whether employers should pay just statutory pay or enhanced pay to encourage isolation or vaccination has become a moot point across the continent, and now the UK has been revealed to be the third worst for sick pay, behind Malta and Ireland.

By comparison, the top three-ranked European countries are Iceland, Norway and Luxembourg.

The rankings were produced by The Compensation Experts after analysing how well individual countries compensated their citizens in times of ill health.

In top place was Iceland, where the minimum percentage of salary employers could give to staff was 100%, as was also the case in Norway, Luxembourg and Denmark.

The analysis found Luxembourg offered staff 89 weeks’ statutory 100% sick pay, ahead of Germany on 84 weeks (but only offering 50% pay) and Switzerland, which offers 103 weeks’ sick leave on 80% pay.

By comparison, the UK offers just £96.35 per week for 28 weeks. Ireland has no legal minimum sick pay at all, while countries like France and Italy only offer 50% of pay for 26 weeks. In Greece, any sick pay awarded to staff is actually dependent on length of service, while in Russia it has be to determined by a doctor.

Also in the bottom 10 for sick pay were Andorra, Slovakia and Ukraine.

To compile the data, analysis of packages across every European nation was made. The Compensation Experts ranked each according to their respective minimum and maximum pay and the timeframe an employee is entitled to claim.