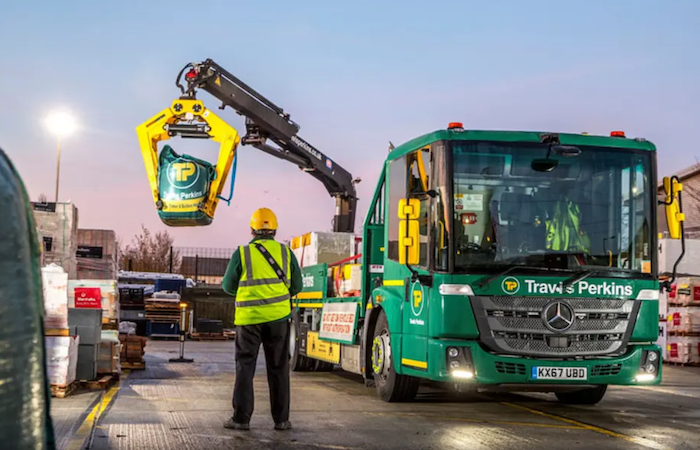 Travis Perkins, the trade and consumer hardware retailer, has revealed figures for 2020 which show it has halved its mean gender pay gap.

Particular progress was made in its Toolstation business, the report revealed, with a current pay gap of just 0.6%. Toolstation also reported a more consistent distribution of gender across all quartile roles.

Commenting on the results, Emma Rose, group HR director, said: “As a group with industry-leading businesses, we see it as a clear ambition to be an inclusive, diverse and equality-driven employer, which reflects the wide-ranging communities we serve.”

She added: “We have made significant progress in narrowing the mean gender pay gap in 2020, and while we have also improved balance across the pay quartiles, we remain committed to ensuring that we have the right plans in place which will continue to improve gender balance across all levels of our workforce.”

As well as demonstrating impressive pay gap figures, the results will make particularly good reading for the retailer when it comes to female representation. Across the DIY sector as a whole, just 15% of workers are women, but at Travis Perkins 26% of its workforce is female.

It also reported that among those that received a bonus (75% of its staff), the majority were women. Its median bonus pay gap was 41.6%.

Rose added: “Last year we made significant progress in narrowing the gender pay gap in our business and achieved some major milestones on our journey to become a more inclusive employer. This involved making significant progress towards paying the real living wage to our colleagues, and launching new, progressive family leave policies.”

Other initiatives that the company believes will keep its improvements going well into 2021 include its recently established diversity and inclusion board. This is led by volunteers selected across the group. Already, 40% of its apprentices are women.