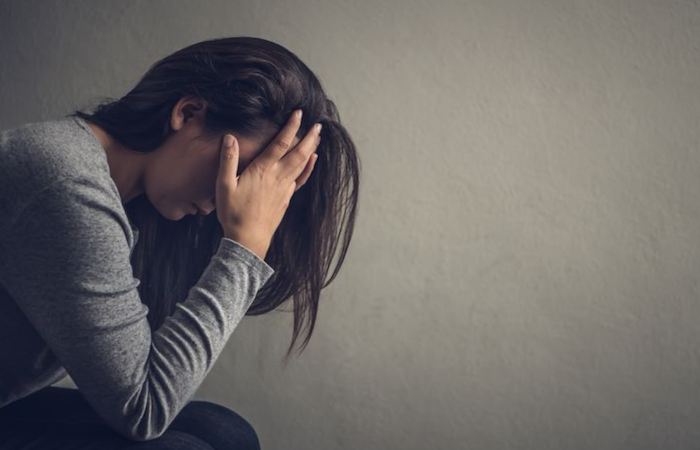 Research by absence management provider e-days has revealed a shocking rise in the number of stress-related sickness days during 2020.

According to the research, there was a 113% rise in stress sickness days when figures before and after the Covid-19 (coronavirus) were compared.

As well as this headline figure, the data also revealed that the average number of people taking stress-related leave increased by 74% when Q1 figures for 2021 were compared to Q1 figures for 2019.

The data has been revealed to coincide with April being ‘Stress Awareness Month’. The research also found that 58% of the UK workforce said they felt exhausted rather than excited about the prospect of summer approaching.

According to Steve Arnold, founder of e-days, a further finding that the numbers of employees taking stress leave is the same but there has been an increase in days’ taken, suggests stress is taking longer to recover from.

He said: “With the majority of the UK workforce feeling exhausted and needing time out as we approach what is hopefully the light at the end of the tunnel, it’s vital that employers recognise the importance of a well-supported workforce.”

As part of the research, respondents were asked to choose whether they would rather be given an additional day off every year, or £200 cash from their employer, and almost two-thirds (62%) of the UK workforce opted for ‘me time’ over money.

Arnold added: “No business can afford to ignore the doubling of stress-related leave in such a short period of time, this affects us all. This research also proves financial incentives are not the be-all-and-end-all of workplace benefits.”

He said: “The key to a motivated workforce is an employer that understands just how much absence matters.”

During National Stress Awareness Month employers across the country are being urged to come together to raise awareness of the modern stress epidemic.

Medivet appoints 87% to measure, understand and improve the mental wellbeing of 3,000 colleagues