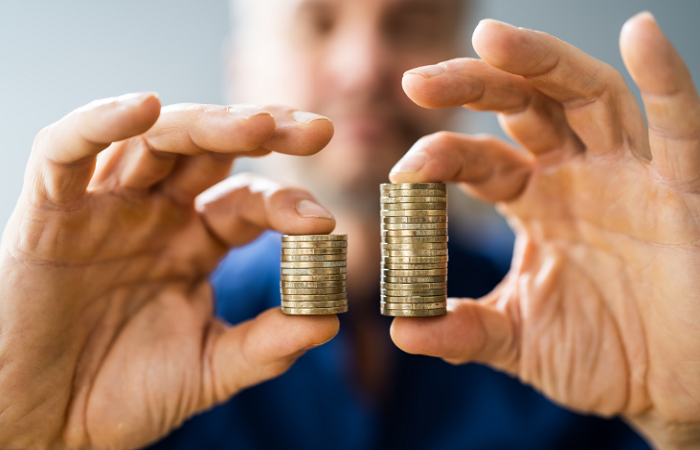 The median basic pay increase is predicted to rise to 2.5% in January, an increase against the 2021 quarter four figure of 2%, according to the latest data from XpertHR.

Meanwhile, an analysis of 829 basic pay awards in the private sector in 2021 found a median 1.8% award, with the same interquartile range as the public sector of 1% to 2.2%. By comparison, in 2020 the middle half of basic pay awards fell between nil and 2.7%, with the median award at 2%.

Looking ahead to 2022, preliminary analysis of January pay awards revealed that the median pay award has increased to 3%, with the lower quartile at 2.5% and the upper quartile at 4%. Overall, the range of pay awards spans from nil to 7.1%.

Sheila Attwood, XpertHR pay and benefits editor, said: “The Bank of England’s decision to raise the interest rate by 0.15% in December to 0.25% highlights growing fears for consumers struggling financially amidst rocketing energy prices and the prospect of a costly hike in national insurance contributions. Given that overall pay rises in 2021 were worth just 1.8%, it’s encouraging to see signs of growth for January.”

David Collington, principal at Barnett Waddingham, added that, with inflation at a 30-year high and wage growth failing to keep up, the cost of living crisis is becoming the number one priority for employees.

“It’s important for employers to be prioritising employee wellbeing, not only during periods of economic crisis, but consistently and regularly. Employers have a hugely significant role to play in supporting people’s mental and financial health, and in doing so, they are much more likely to cultivate a healthy and happy workforce that works productively and is loyal to the organisation,” he said.