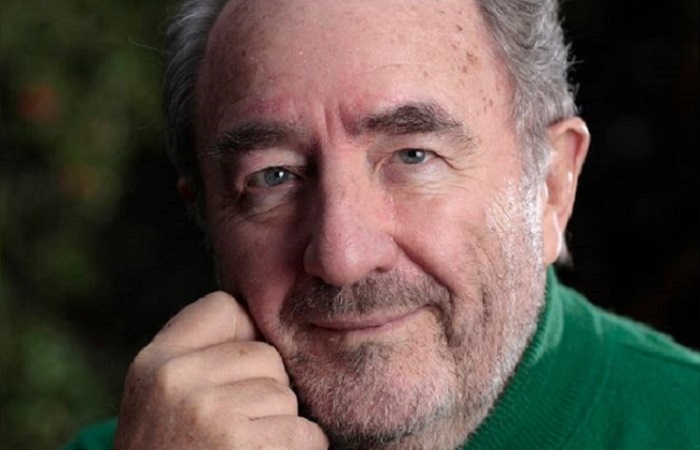 If early assessments of Generation Z are on the money, they will be like chalk to the Millennial cheese, leaving employers with the most interesting communications challenge they have ever faced with young people.

Gen Z appear to be old before their time, the first generation ever to be thinking about their future from day one in work, and even wanting to be spoken to about it.

The problem for employers is having to address them at the same time as Generation Y, who already present a unique problem. Evidence is now appearing that Millennials, although their demeanour suggests they may leave any day soon, fear the real world so much that they stay on longer than their predecessors.

There is a further complexity: our share schemes were conceived when both employer and staff envisaged jobs for life and pensions were sacrosanct.

Now organisations have fewer employees eligible for share plans and more indirect participants like people on zero hours contracts. We need to look wider than share schemes to create a bond with young players.

Employers should borrow ideas from behavioural science and from American organisations that offer restricted stock units. It is constricting to place tax breaks first; they are an inefficient form of nudge.

The two major factors in the successful use of share schemes are quantum and communications. The organisation I worked for in my second job, in the 1960s, had a scheme, but the sums we received were so derisory and the communications so feeble that all we felt was cheated.

A share scheme needs to offer the vision of a life-changing sum of money and communications skilfull enough to associate that with the share price and leadership. An option scheme is also an introduction to risk, without which nobody can get anywhere worthwhile. Sharesave has always muddied the water, since the real upside is in the options.

Communications with younger employees has to run alongside communications to the rest of the workforce. Mostly the top echelon has absented itself, probably concerned by association with top pay issues. But now is the time for heads above the parapet and leadership.

Research shows a flutter can promote the savings habit. Let us borrow from that to draw in zero hours and other workers. I would suggest a fortnightly or monthly draw, with the prize a decent number of options in the company stock. If it creates enough interest, offer it to Gen Z too. Let the Millennials come and ask for it; we also need employees to start being active on the demand side.