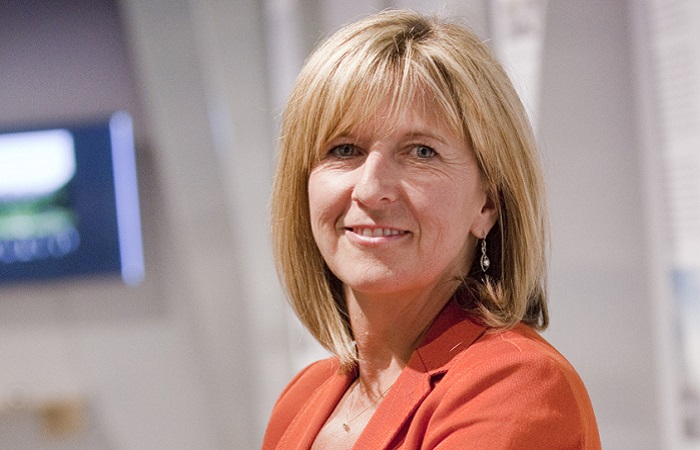 Employee Benefits 2021: Empowering employees and leaders to make their own decisions around flexible and hybrid working is the key to retention, argued Karen Mosley, managing director of HLM Architects.

Discussing how to build a new HR strategy for the changing world of work on the second day of Employee Benefits Live 2021 at London’s ExCel, she said flexibility would be “at the top of the list in the war for talent”.

“Flexible working used to be a mumbled ask at an interview but hopefully now the tables have turned,” she said. “It’s now up to employers to justify why it won’t work, and it’s more of a two-way interview.”

“Because employees are owners this is their business, so any decisions we make need to be for all of the business, not just individuals,” she said. The company has developed a charter for working in the office, and encourages people to develop their own for working at home. She describes these as “guiderails” rather than rigid policy.

“HR professionals must lead the charge and make the right decisions for the long term,” she added. “We’re at a watershed moment where expectations are evolving daily and we don’t know what the workplace looks like. There needs to be a return on investment for employees who invest their time to come into work.”

HLM has developed a “hierarchy of needs” similar to Maslov’s famous concept where so-called hygiene benefits such as salary sit at the bottom and the focus increases on wellbeing and inclusion as it moves up the pyramid. “At the very top we have a high-trust, autonomous culture, and that’s where we’re aiming to be,” Mosley explained.

Benefits are split into four areas: physical (such as optical and dental); emotional (access to coaching or psychological support); financial (cash benefits) and social (inclusion and belonging initiatives).

Moving forward, the company would focus on ensuring there is no divide between those who work from home and those who have come into the studio. “We need to be more intentional about our relationships, and there will be a new psychological contract based on trust,” she added.

Leaders should role model behaviours such as judging people on outputs rather than hours put in or not favouring people who were in the office versus those who were working remotely, said Mosley.

Without high levels of trust, there was a risk that some employees could fall back into “old ways”, she concluded. “There are people on the sidelines desperate for it to snap back to how it used to be. But empowering employees to make decisions creates more innovation and a higher chance of better performance.”