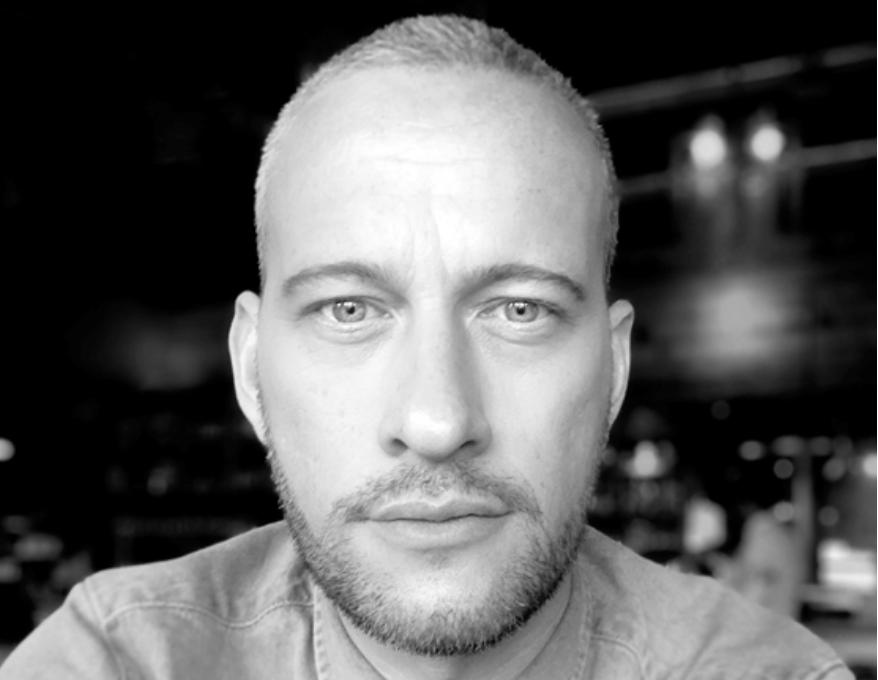 The UK & Ireland arm of global PR, firm, Edelman, has announced it is to offer 10 fully-paid ‘time-out’ days for anyone needing respite from the impacts of the menopause.

The perk – which was announced late last week – does not just give women paid time off, but also extends to any staff who are supporting someone going through the menopause – whether it is a partner, husband or wife, or son, or daughter.

The leave can be taken as-and-when staff need it, all at once, or in smaller blocks. And to provide fully holistic cover, the agency has also announced it has teamed up with wellbeing app provider Peppy, which additionally gives staff access to menopause experts (as well as those dealing with fertility).

Jonni Learoyd (pictured), head of HR operations (EMEA), said he believes the provision of 10 days’ leave is the first of its kind in the UK.

He said it builds on a long list of new perks Edelman has introduced over recent months specifically designed to help staff cope with challenging life experiences: “We recently extended our policy of offering five months’ full family friendly leave and pay to all employees (maternity, adoption and shared parental leave), and so we felt providing menopause support was one of the next logical steps.”

Learoyd adds: “The introduction of the new perk is all about Edelman being an employer that place gender equality in all its forms at the heart of our business.”

The stress and discomfort employees feel when going through the menopause is often described as the ‘last taboo’ in the workplace, and Learoyd says that while staff may initially feel uncomfortable requesting the leave, managers have been fully trained. He says the idea is that over time, request for the time-out days will simply “normalise” discussion of this perfectly normal life stage.

He adds: “What we’ve been very clear to communicate to staff is that managers will grant the leave on a no-questions-asked-basis. Although we work in a sector that needs to respond quickly to client projects, our message to employees is that they can take the leave, whenever they need to, regardless of the urgency of a project they might be on.”

He said: “Because menopause symptoms can’t often be predicted in advance, our pledge to staff is that they can take the cover without worrying about their work. We will work with them and discuss various options including dispersing workload and/ or arranging additional resource to cover the work they’re doing – whatever we have to do.”

It’s thought there are more than 3.5 million women in the workplace over the age of 50, with the average age the menopause starts being 51.

Data finds around 14 million days are lost each year to menopause, and according to research by Health and Her, some 370,000 working women consider leaving their career because of the lack of support they get from work when dealing with their symptoms.