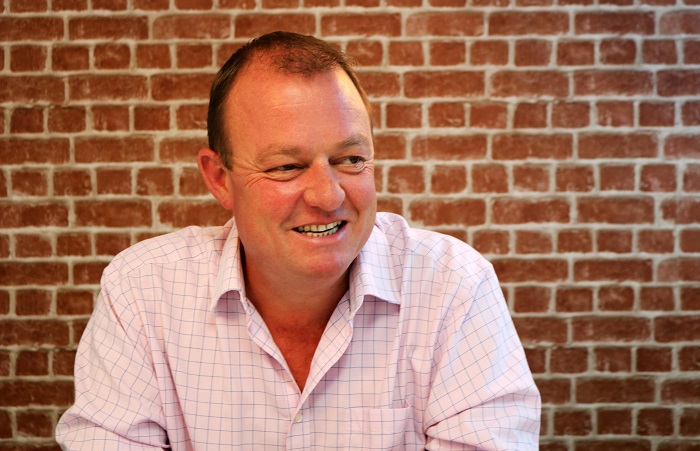 Ever since British economist John Maynard Keynes first predicted that working weeks would continue to get shorter way back in 1933, organisations, employees and governments have toyed with the idea of the four-day working week. Though attempts of this new way of working have been overwhelmingly positive, from Perpetual Guardian’s 2018 experiment, to Microsoft Japan’s trial, for most employees the possibility of a four-day working week still seems out of reach.

When MRL first decided on trialling a shortened working week, the aim was to give time back to employees who had earned it: if they were able to successfully complete five days of work in four, then why not allow a day off in return? I hoped that my team would feel they had a better work-life balance and, six months later, 87% said that their mental health had improved and short-term illness had reduced by 40%. As productivity was also up by 25%, I had no reason to reverse the decision; the trial was a success and the four-day working week at MRL was to stay.

So, does that mean that all businesses should be moving to a four-day week? Does it work in practice? I can appreciate that there are additional challenges posed to organisations in sectors such as retail, hospitality and leisure. But, if like us, organisations are output-based businesses, then it should certainly be a big consideration, particularly as the war for talent rages on across all industries.

And, if a four-day week isn’t on employers agendas, what will be?

Burn-out is on the rise. The Workplace burnout survey, published by Deloitte in the summer of 2018, showed that 77% of respondents claimed to have experienced burn-out in their current role.

One of the impacts of Industry 4.0 has been the blurring of lines between personal and professional lives. The work day often begins with employees checking emails at home, and ends in a similar vein. Organisations benefit hugely from this technology, but so far employees haven’t necessarily shared in the rewards. Business leaders must find a way to redress the balance and support employee wellbeing or risk creating an over-worked and under-appreciated workforce, who will soon seek opportunities elsewhere.

An organisation would be nothing without its people, and financial compensation is no longer enough. Employees expect to be rewarded holistically for the contributions they make to the workplace. The four-day week is one way to improve mental and physical wellbeing for employees, but if it’s not right for a business, other solutions must be considered: there is simply no ignoring the importance of prioritising employee health and job satisfaction in today’s fast-moving business climate.

For more future-focused insights, why not register for free for Employee Benefits Connect 2020?

Duncan Brown: What should employee wellbeing look like in 2020?

Nick Pahl: What should employee wellbeing look like in 2020?

Enrique González: What should employee wellbeing look like in 2020?