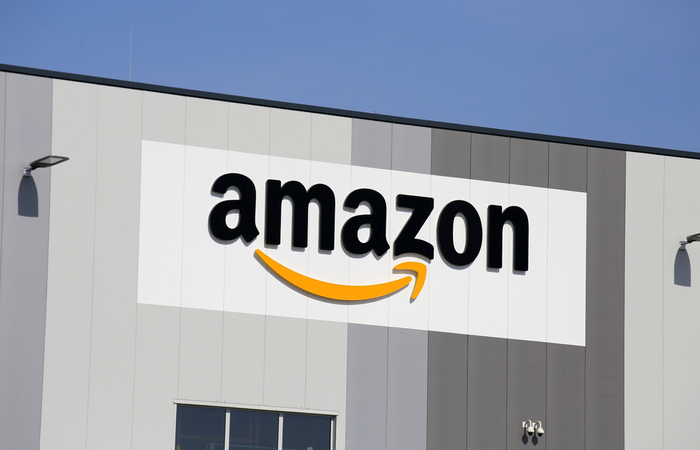 According to firm, at least 3,000 drivers could be eligible for a total of £140 million in compensation because being classified as self-employed delivery service partners means they do not have rights such as holiday pay, a national minimum wage rate and an employment contract.

Currently, drivers claim they are given estimated travel times between deliveries via an app which they are required to meet, although Amazon disputes this, and are not allowed to bring parcels back to the depot. As a result, they often need to use extra fuel to redeliver at the end of the day. This can lead to them earning very little after charges for van rental, fuel and insurance.

According to Leigh Day, the drivers are entitled to these rights because of the way Amazon dictates their work and how they fit into the organisation. It is also bringing similar claims against Uber, Addison Lee, delivery company Stuart and used vehicle marketplace BCA.

Kate Robinson, a solicitor in the employment team at the firm, insisted that it is time for Amazon to stop putting profit above people and give delivery drivers the employment rights they deserve, claiming the retailer is short-changing them.

She explained that paying out compensation of £140 million sounds like a large bill, but it is a drop in the ocean for a business that turned a profit of £5.8 billion in the first three months of 2021.

“This is disgraceful behaviour from a company that makes billions of pounds a year. Drivers delivering for Amazon have to work set shifts and book time off, yet it claims they are self-employed. For drivers on the other hand, earning at least national minimum wage, getting holiday pay and being under a proper employment contract could be life changing,” Robinson said.

An Amazon spokesperson added: “We’re hugely proud of the drivers who work with our partners across the country, getting our customers what they want, when they want, wherever they are. We are committed to ensuring these drivers are fairly compensated by the delivery companies they work with and are treated with respect, and this is reflected by the positive feedback we hear from drivers every day.”