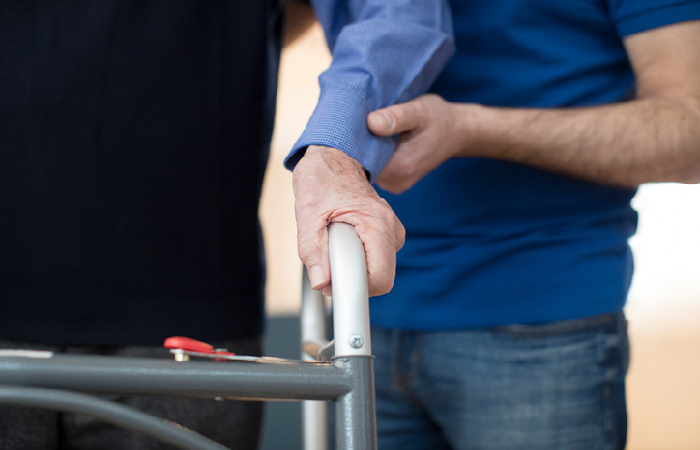 Of the 18% of UK employees providing unpaid care for someone close to them, 88% say that they receive no support from their employer, according to research by WeMa Care.

The nationally representative survey of over 2,000 employees in the UK also found that only 18% felt their workplace culture enabled them to speak about their caring commitments. Almost half (47%) felt that talking openly about care commitments at work would ruin relationships with colleagues, while 49% believed that being an informal carer was a barrier to career progression.

Despite making up almost a fifth of the workforce, 67% of informal carers surveyed agreed that they struggle to balance work and career responsibilities.

To tackle this issue, 49% of informal carers have lied about needing a sick day to fulfil care commitments, while a further 49% have reduced or changed their working hours to fit around their commitments. Alternatively, 55% stated that they are searching for new roles that offer greater flexibility and support to better suit their requirements.

Vivek Patni, chief executive officer and co-founder of digital health provider Lavanya Plus, said: “It’s shocking that so few businesses have made an effort to accommodate the needs of informal carers. After all, with an ageing population and increasing pressure on the UK’s social care system, we’re likely to see more full-time employees taking on informal carer roles; businesses need to be prepared.

“It’s vital HR professionals drive a cultural change within their organisations, encouraging employees to open up about their care commitments. Thereafter, they can take the appropriate steps to support the informal carer in question. Those that don’t address this issue risk alienating employees, damaging productivity and, ultimately, losing staff.”