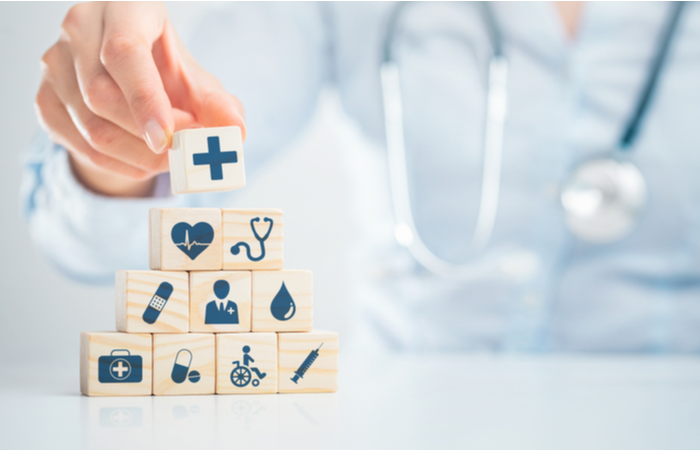 Almost half (41%) of UK employees would not talk to their employer if they had a health issue, according to new research.

Almost a third of businesses (28%) have concerns about offering support to staff in need, and 19% admitted they previously hired someone with pre-existing health conditions but would not do so again.

More than a third of employees (36%) have lied to an employer about taking time off for an appointment, with almost half (44%) of 16-24 year olds doing so, resulting in it being difficult for businesses to ensure staff are getting the right support that they need.

In addition, the findings highlighted that employees are reluctant to discuss their wellbeing at work, with 29% worrying that people would think they couldn’t do their job, more than a quarter (27%) believing they might lose their job, 9% concerned that they would be talked about, and one in 10 worrying that people wouldn’t want to be their friend.

Naomi Thompson, head of organisational development at Benenden Health, commented that stigma around this is “especially prevalent” in the workplace, with businesses too often being unable to identify wellbeing issues.

She explained that employees are concerned about the implications of discussing issues and a continuing lack of tangible support, which contributes to lost time and productivity for businesses as well as unaddressed poor employee wellbeing.

“Healthcare support should be available to all employees, not just senior staff, and despite some misconceptions, this can be implemented at an affordable cost. Tailored wellbeing programmes, developed with employee consultation and recognising the different needs of a multigenerational workforce, can increase productivity, support recruitment and promote a happier and healthier workforce,” Thompson said.

59% think physical healthcare should be prioritised

What should you include in your employee health and wellbeing proposition?