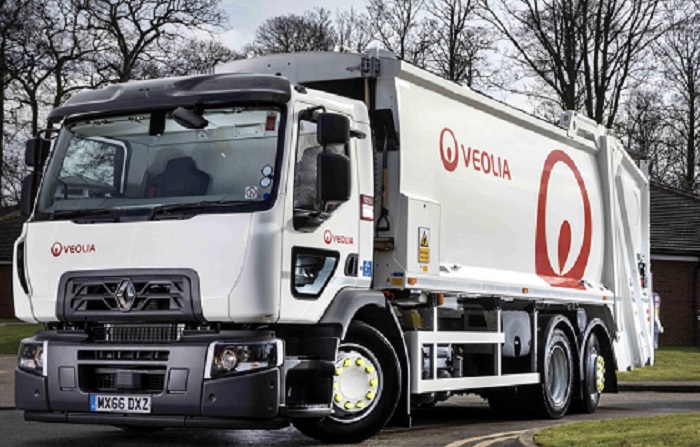 Workers employed by waste contractor Veolia have threatened industrial action in a row over pay freezes.

The dispute involves members of UK union Unite who work as part of the company’s commercial bin collection service, which operates from more than 25 depots across the UK.

The workers object to Veolia attempting to impose a pay freeze on them this year, following its decision to not make a pay offer for 2020.

While Veolia’s staff who operate its domestic waste contract received a Covid-19 (Coronavirus) bonus payment for working throughout the pandemic, those on the commercial waste contract who also continued to work did not receive a bonus.

Unite said the two successive pay freezes will cost the affected individuals £20 a week in wages in real terms.

The ballot for industrial action will open on Friday 21 May and will close on Monday 7 June, with any employee strikes potentially to begin in late June.

Union members have stated they are angry that Veolia has “sufficient capital to fund a multi-billion pound takeover of fellow waste company Suez, but it seems unable to invest in its most important commodity, its workforce”.

Unite national officer Matt Draper said: “UK businesses are facing a big stink this summer if Veolia commercial waste drivers take strike action. This will result in bins being unemptied and rubbish piling up. Our members are not prepared to accept a second successive pay freeze, a pay cut in real terms.”

He added: “This dispute and the stench that will follow can be avoided if Veolia returns to the negotiating table and makes a realistic pay award.”

A Veolia spokesperson said: “Veolia has been notified by Unite of their intention to hold a ballot for their members in our Commercial business. Contrary to Unite’s press release, we have been very clear that we are not proposing a pay freeze in 2021. Unite’s press release is inaccurate and misleading to our employees, who are being asked to vote on whether or not to take strike action.”