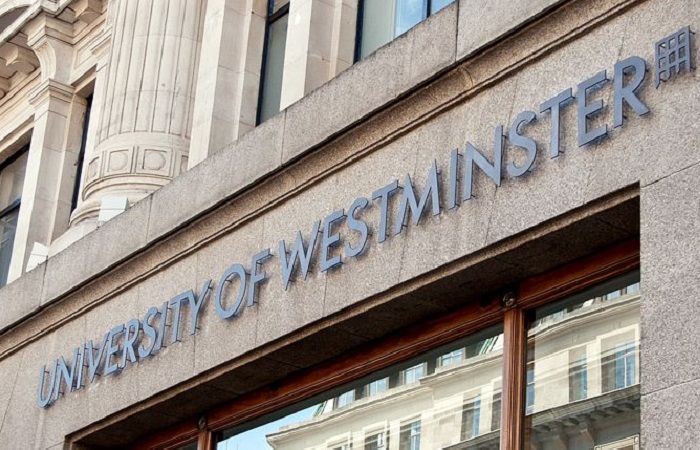 The University of Westminster first looked at improving its wellbeing offering after a new vice chancellor made it a priority back in 2018.

Having partnered with Everyday Juice Limited, the university rolled out the Juice platform, offering users the ability to book activities and events and access the Juice Health Hub advice portal, in August 2019.

The portal brought together its existing offerings, including gym sessions, health checks with an external partner, and mindfulness and meditation classes. Over time, more sessions have been added including HIIT classes and yoga.

A central part of the system is the ability for users to provide feedback on sessions, including both a rating and the opportunity to enter free text. The university also has a regular wellbeing survey, which allows staff to comment on existing provisions and what else they would like to see. In addition, the benefits team monitors usage statistics and gets feedback from those delivering sessions, says Andy Norris, head of culture and inclusion at the university.

Partly as a result of feedback and comments from employees, the platform has evolved to offer more social activities and clubs. “We have had drives to encourage colleagues to run sessions themselves, and have brought in things like literature, music, art, and craft clubs, and some fun things as well like quizzes,” says Norris. It’s also recently introduced a writing and wellbeing course run by one of the university lecturers.

The platform has come into its own during the last year, according to Norris, with many classes and activities run virtually. Latest figures show 770 employees have signed up to Juice, and 2,810 bookings for 760 different sessions since it launched. It has also received 760 online reviews with average rating of 4.5 out of 5. “It’s really driving the message from the university that wellbeing is a priority,” concludes Norris.

How can benefits technology be used to meet employee expectations in 2021?