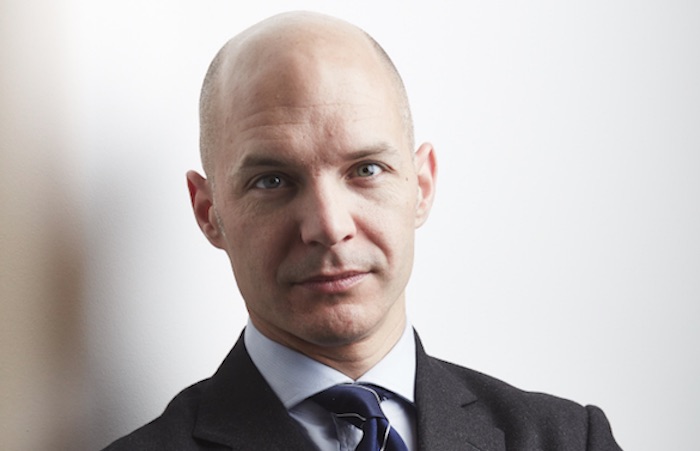 Data modeler roles were the highest paid jobs in the UK in 2020, according to analysis from job site Indeed.

The research, based on Indeed’s analysis of thousands of job adverts across its platform, found that chief financial officers have fallen to sixth place on the list of highest-paid positions. The role topped 2019’s salary table.

Eleven of the 20 highest-paid roles are advertised with six-figure salaries, compared to three in 2019.

Medical directors are the highest paid professionals in the healthcare sector.

Bill Richards (pictured), UK managing director at Indeed, said: “Data modeler is a role few people outside the tech and business worlds will have heard of. But its low profile may partly explain why it is so well paid; candidates with these specialist skills are rare and employers are fighting hard to win their attention, by offering high salaries.

“A year ago, when we published our last ranking of the top-paying jobs, Britain’s labour market was extremely tight. Unemployment was at a historic low, and in some sectors the number of vacancies exceeded the number of qualified candidates.

“Now the pandemic has polarised things. Hundreds of thousands of people have lost, or are losing, their job, meaning employers who are recruiting can expect no shortage of applicants.

“But those who need people with very scarce skills face a challenge, as luring expert and specialist workers away from their current employer is even harder than usual. While money talks, offering a big salary is only one tactic, and the most strategic employers will design jobs around these valuable people’s work-life priorities.”