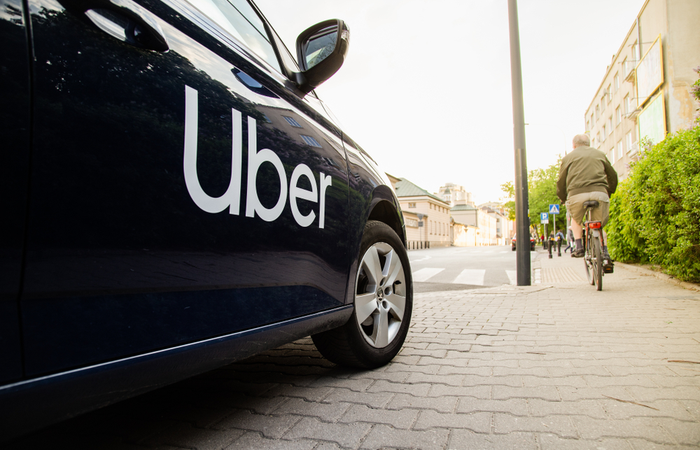 Uber plans to open its local offices in the US over the coming months, however, US-based employees can still take up the option of continuing to work from home until at least 31 June 2021. The organisation also plans to give home-based employees a $500 (£380) bonus to build their home office set up.

Uber will reevaluate its US based remote working policy in spring 2020, with a view to extend it further if necessary.

British bank Metro Bank also plans to extend its home-working policy until at least 31 January 2021 after a staff survey revealed that only 4% of staff would like to return to the office full time.

The organisation plans to slowly transition employees back to office-based working at a later date but would initially like employees to remain working at home for at least three days per week.

A spokesperson at Uber said: “As a business built on flexible working, we want to provide our team with flexibility, choice and longer-term clarity so they can plan ahead. We’ll provide employees with the option to work from home or volunteer to work from the office when their local office reopens.”

“We will reevaluate this policy in Spring 2021, and potentially make changes at the local or global level. It will, however, not be shortened from before June 30, 2021.”

Daniel Frumkin, chief executive at Metro Bank, said: “Everybody tells me the flu season will be difficult and it doesn’t seem prudent to let people back in the office in October, staring into a winter that could be very difficult. It seems much more prudent to revisit the topic once we see what the winter unfolds like.

37% of employees will work from home on a regular basis