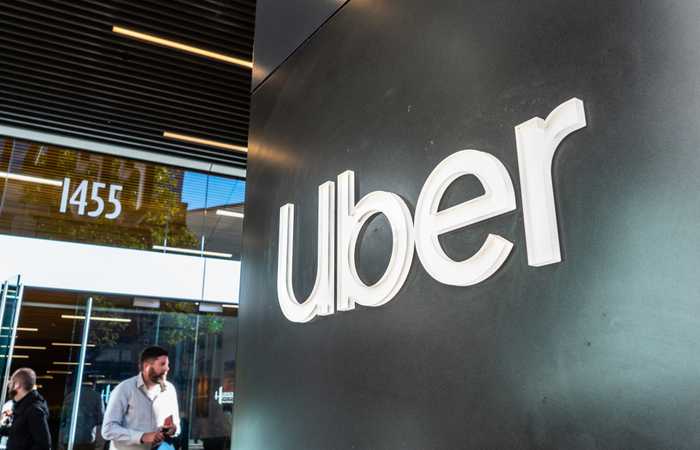 The California Court of Appeal has ordered US ridesharing organisations Uber and Lyft to classify their drivers as employees following an appeal process.

It was stated that the misclassification caused harm to drivers who, as independent contractors, miss out on employee benefits. The ruling, which was voted unanimously by the court, came to light following California’s introduction of a law aimed at reclassifying the contract structure of all ride-hall and food delivery organisations, to support employees with insurance and minimum pay.

The ongoing case, which was originally filed on 5 May 2020, by the attorney general of California on behalf of the people of the state of California, ruled that Lyft and Uber will need to pay all drivers the minimum wage, employee compensation, unemployment insurance, sick leave and family leave. Both organisations appealed and were passed on to The California Court of Appeal. The most recent conclusion will mean that voters in California will decide on whether this takes effect within 30 days of the judgement.

A spokesperson at The California Court of Appeal said: “Wage and hour statutes and wage orders were adopted in recognition of the fact that individual workers generally possess less bargaining power than a hiring organisation and that workers’ fundamental need to earn income for their families’ survival may lead them to accept work for substandard wages or working condition.

“The basic objective of wage and hour legislation and wage orders is to ensure that such workers are provided at least the minimum pay and working conditions that are necessary to enable them in obtaining a subsistence standard of living to protect their health and welfare.

“These critically important objectives support a very broad definition of the workers who fall within the reach of the wage orders.”

A spokesperson at Uber said: “This ruling means that rideshare drivers will be prevented from continuing to work as independent contractors, putting hundreds of thousands of Californians out of work and likely shutting down ridesharing throughout much of the state.”