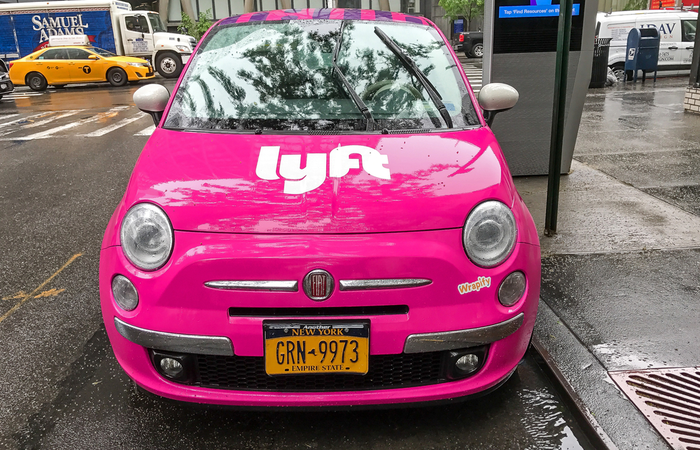 The California Court of Appeal has granted US ridesharing businesses Uber and Lyft an extension to classify their drivers as employees during the appeal process in its ongoing court case.

On 10 August 2020, the superior court of the state of California, ruled that over 750,000 Uber drivers and over 1.4 million Lyft drivers have been misclassified as independent contractors, violating the Assembly Bill No.5 that came into effect on 1 January 2020. The act ensures that all workers who meet its criteria receive the basic rights and protections guaranteed to employees under Californian law.

Both organisations had until 20 August 2020 to reclassify their drivers as employees and would have been forced to stop all operations if they failed to comply. The court granted Uber and Lyft a temporary pass to continue operations, while their appeals process is finalised.

The court confirmed that the appellants’ opening briefs shall be filed no later than 4 September 2020 and both organisations have until October 2020 to convince the court to dismiss the previous ruling to classify its drivers as employees.

A spokesperson at Lyft said: “The California court has granted our request for a further stay, so our rideshare operations can continue uninterrupted, for now. Thanks to the tens of thousands of drivers, riders, and public officials who urged California to keep rideshare available for so many people who depend on it.”