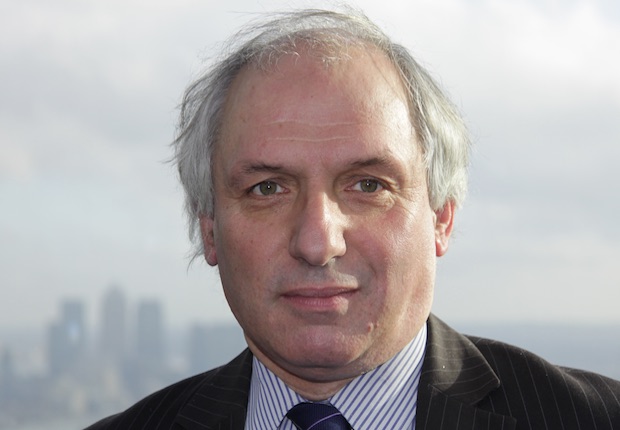 The annual Swiss Re Group watch report 2021 has revealed that the number of in-force group risk policies in place grew by 3.6% during 2020 compared to 2019.

This equates to a rise in the number of people covered of 150,000, taking the total number to more than 13.3 million people by the end of last year.

The across-the-board rise in group risk products chimed with previous GRID research that has suggested there is a link between a rise in popularity of group risk benefits and the onset of the Covid-19 (coronavirus) pandemic.

Ron Wheatcroft (pictured), technical manager, life and health, UKI, at Swiss Re said: “In a challenging year for the global economy and for every individual touched by this pandemic, the group risk market proved remarkably resilient.

“Faced at first with widespread uncertainty and forced to adapt to a very different business environment, the group risk market responded with agility and was able to support even more employers, trustees and members than it did beforehand. To have achieved such growth in the context is no small feat.”

According to the report, the average membership per LDTI policy during 2020 was 155, up from 146 in 2019, which is the largest annual increase of the last five years. In addition to this, more than 90% of those covered SME sized businesses.

Wheatcroft added: “What makes this year’s findings particularly notable is not only the positive growth in membership but our respondents’ praise for the way in which the market was able to adapt and execute its policies.

“Whether it was paying claims promptly, relaxing requirements for original paperwork or arranging deferrals to account for the financial impact of the pandemic, respondents were quick to highlight how accommodating providers have been. Providers were ultimately able to demonstrate unprecedented flexibility, as well as delivering relevant guidance on mental health, diet, exercise and other central lifestyle factors for improved wellbeing.”

But while highlighting the good growth for the sector, the report has also urged the government to remove taxes on products that it believes act as a disincentive for would-be buyers of group risk products.

It was particularly critical of the announcement of the freezing of the lifetime allowance up until 2026. The freeze, it said, would “leave more employers whose death benefits are in registered group life policies needing to consider what action to take”.

Katharine Moxham: The group risk market has risen to the challenges brought by Covid-19