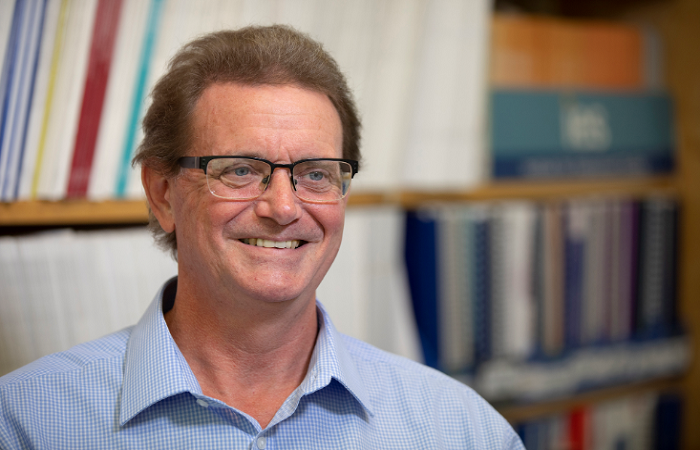 I noticed recently that a journalist at the Financial Times was complaining about being bombarded by offers from consultants and HR opinion leaders to comment on the future of hybrid working. I guess that one of the messages from this is that the climate of opinion on the post-lockdown options for working patterns is dynamic and uncertain, especially now that the removal of restrictions has been extended.

One challenge is that the views of business leaders on home working also vary considerably. The CEO of Goldman Sachs, for example, called working at home an “aberration” as he announced that he wanted a “hard stop” to home working as soon as possible. Meanwhile, the CEO of Deloitte has announced that his employees will have complete freedom of choice over their place of work.

The Work After Lockdown project, which I and others at the Institute for Employment Studies (IES) have been conducting, has had a front-row seat as both employers and employees have adapted to successive lockdowns, and we are detecting a permanent shift in attitudes to working from home.

Our data shows about 73% want the flexibility to vary their place of work according to the task they are performing; a strong indication that the future will need to be hybrid. We have detected relatively low support for permanent working from home because lockdown has amplified the damage that the social deficit of isolation and back-to-back Zoom calls have caused.

The UK has a mainly knowledge-based economy and the success of our businesses and the productivity of our workforce is most likely to be optimised by allowing employees access to a blended model of working, where they can find a pattern of working time and place that suits them. Many organisations get this now, and are embracing the change. It remains to be seen whether those who resist the inevitable will live to regret their conservatism.