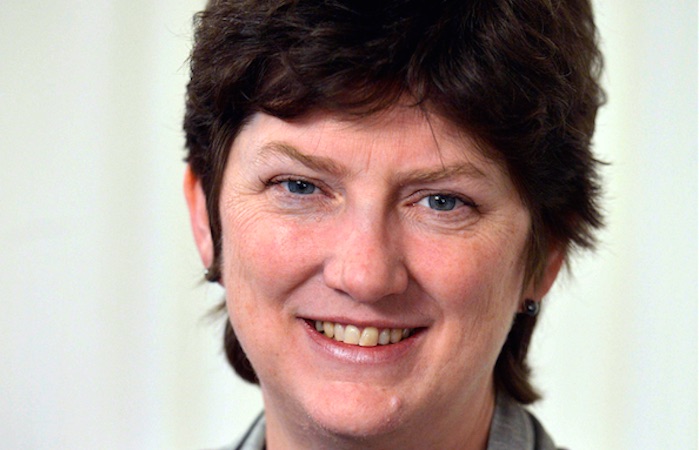 It is 20 years since a new law was passed to give UK fathers two weeks’ paid paternity leave. Since then, attitudes about fathers’ roles at home have changed considerably, especially in light of the pandemic.

Yet what is on offer remains unchanged. Paternity leave is still only two weeks, and paid at less than half the minimum wage, relegating the UK to 28th out of 34 member countries in the Organisation for Economic Co-Operation and Development (OECD) in terms of paid leave available to fathers. Why have we made so little progress?

Around 200,000 fathers claim paternity pay each year, compared with around 300,000 mothers on maternity pay or maternity allowance.

The gap in take up is, in part, because one in four fathers is not even eligible. Paternity leave and pay is not a day one right, like paid maternity leave. And they are not eligible if they are self-employed.

The rate of paternity pay is a barrier for many fathers too. It has just gone up to £156.66 per week. Many men take annual leave rather than lose money by claiming their statutory right to leave.

This really is not very generous, or very encouraging, to new fathers.

Well-paid leave for fathers has well evidenced benefits, for children, for couples and for family incomes.

The more time off work new fathers take, the more likely they are to be actively involved in childcare as their children grow. And greater involvement pays off for children, who perform better during their early years.

In response to this evidence, in the UK we have made a couple of attempts to improve things.

Additional Paternity Leave (APL) came in very briefly in 2011. It provided up to 26 weeks’ leave for fathers. But only once the mother had returned to work, and paid only at the very low statutory rate for a maximum 19 weeks. Take up was pitifully low.

Then Shared Parental Leave (SPL) appeared in 2015. This provided up to 50 weeks leave, including up to 37 weeks pay at statutory rate, less any weeks taken by the mother. Take up is less pitiful than for APL. But still pitiful.

It is true that SPL is a more flexible form of transferable leave, and it is an improvement on APL in that it enables simultaneous leave and encourages a long period of leave by the father, insofar as less than half the minimum wage can be said to encourage anything.

But in truth, it is still just transferable maternity leave. SPL was an improvement, but it still depends on the mother to want to, or be able to, transfer her leave.

Our attempts to improve leave have, so far, still hinged on old-fashioned gender stereotypes. They continue to enshrine the belief that the child is the mother’s choice, or problem. She is the primary carer. He is the optional extra pair of hands. It bakes in all the assumptions about caring and working that hinder women at work and frustrate men who want more involvement at home.

Evidence from other countries, which do these things better than we do, tells us that fathers’ leave needs to be well paid to encourage and enable take-up.  And it has to be the father’s alone, by right.

UK organisations that have introduced leave on full pay for fathers show the same. Aviva is one of a growing number to give 26 weeks on full pay to every new parent it employs.  Its mothers average 44 weeks leave, its fathers 24; nearly the full 26 weeks they are entitled to, illustrating sharply how fathers’ leave is dependent on wage replacement. Before the offer of six months paid leave was introduced, new fathers at Aviva took just two weeks on average.

Clearly, the appetite is there. Men want to take leave during the first year of their child’s life. And we have known for years how to enable them to do this. Pay them, and give them their own leave.

It is worth remembering that 52 weeks’ leave is nowhere near being over-generous compared to our competitors. The UK ranks 34th among OECD member countries for maternity leave.  We need to stop lurking at the bottom of the league tables, missing opportunities to improve family life and working life and, I’d hazard, to help close the gender pay gap too. After 20 years of very limited progress, it is high time for meaningful change.