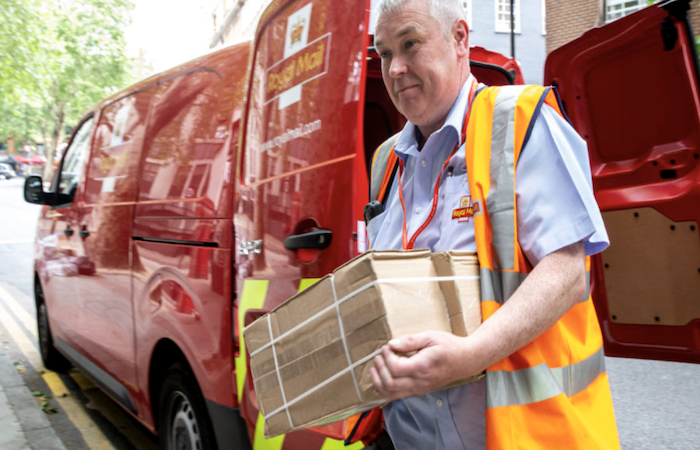 Tens of thousands of Royal Mail workers are set to receive a one-off 10p per share dividend after the delivery company announced adjusted operating profits rising to about £700 million in the year ending March 2021.

The dividend – more than double what it was just two years ago and the first payout since 2019 – is set to be awarded in September. It is expected to be welcomed by postal workers, who were each given 613 shares when the business was first privatised in 2013, and who today still own 8% of the business.

Employees have been able to sell shares tax-free since 2018. However, in first few years after privatisation they saw the value of their shares fluctuate as the business initially struggled to keep costs down and was unable to deal with new rivals entering the market, such as DPD.

At one point in 2018, employee-owned shares were worth £120 million less than when the company first floated.

Since April 2020, however, Royal Mail’s share price has steadily grown on the back of a huge rise in online orders brought about by stay-at-home shoppers.

In January shares hit 400p each – the first time they had done so for two years – and Deutsche Bank recently raised its outlook for them to hit 550p over the next few years.

The news comes not long after the business recently agreed a pay strategy with the Communication Workers Union before Christmas.

The company committed to a 1% pay increase for Royal Mail workers from April 2021, and a one hour shorter working week from October.

Royal Mail’s revenues will be at least £900m higher than a year ago, at around £8.6 billion. Its relatively new chief executive, Simon Thompson, will give a fuller update on the group’s performance in May.

News of the dividend this saw shares rise further, with shares opening up nearly 2% in early trading at 520p.