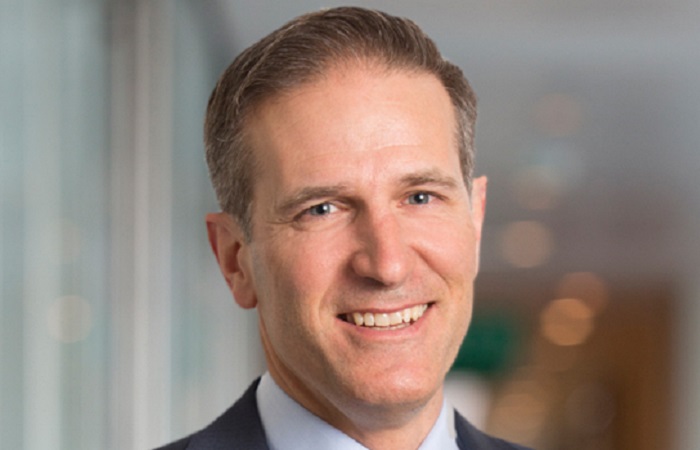 A few months ago it would have been inconceivable that so many people would have been working from home for such an extended period of time. Now employers and employees are actively considering the role of remote working when the current crisis ends.

Even before the Covid-19 (Coronavirus) lockdown, the government supported greater flexibility in the workplace. It announced that an Employment Bill would (among other things) make flexible working the default. Since then, there has been speculation that a new ‘right to work from home’ could be enshrined in law.

Although ‘new right to work from home’ is a striking headline, it remains to be seen whether it becomes a legal requirement. The government has not, to date suggested that employees should be able effectively to dictate their own working arrangements. The Queen’s Speech said that flexible working would be the default ‘unless employers have good reasons not to’. It seems unlikely that the government would require employers to agree to working practices that were not suitable for their workplace.

More fundamentally, there is a question about whether there is even a need for such a right. Employees with 26 weeks of service can already use a flexible-working request to ask to work from home for some or all of the time. Many employees who have found the absence of a commute to work beneficial are likely to be considering such requests.

Employers can refuse flexible-working requests for specified reasons, such as a detrimental impact on quality or performance. However, if employees have been working from home successfully for several months, employers may be more willing to agree to requests. This may reflect either recognition that home working does not necessarily result in lower performance, or concern that it will be harder to persuade a tribunal that there are legitimate business reasons for refusing requests. The potential for costs savings from a reduced need for office space is also likely to play a part in decisions.

It seems inevitable that remote working will be embraced to a much greater extent in the future than it has in the past. But that is likely to be the case because both employers and employees have experienced the benefits, not simply because a new law requires it.

Stefan Martin is a partner at Hogan Lovells.