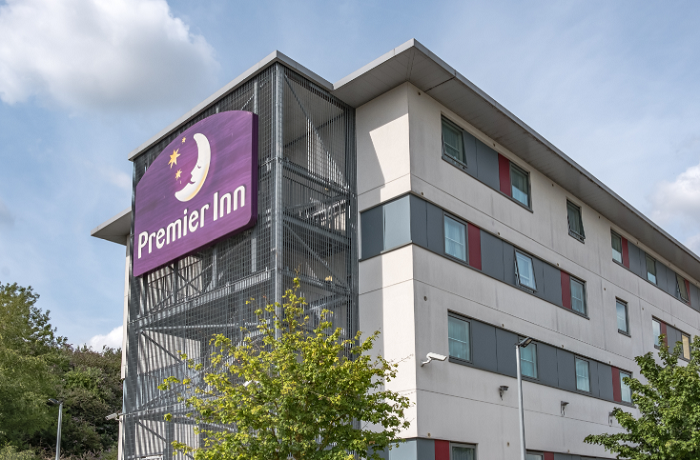 Premier Inn staff staged protests in England, Wales, Scotland and Northern Ireland yesterday (17 June), asking to be paid the living wage of £10.85 in London and £9.50 across the rest of the UK.

Unite, which represents Whitbread employees in all grades, said its members are using the protests to call for an end to the “poverty pay culture afflicting the company”, as around a third of staff are paid the minimum wage of £8.91. According to the union, very few staff find it possible to achieve the equivalent of the living wage, despite the business offering employees a “skill progression matrix”.

Dave Turnbull, Unite’s national officer for hospitality, explained that the union has long campaigned for better pay at Premier Inn and for Whitbread to recognise and work with Unite to improve standards for staff, as Premier Inn and Whitbread’s other businesses may soon find themselves struggling with “endemic labour shortages”.

“On the day of Whitbread’s AGM, as its senior leadership and shareholders plot a course for recovery, our members are calling for an end to the poverty pay culture afflicting the company. Unite has and will continue to criticise Whitbread for its shortcomings. During the height of the pandemic, however, it has to be said that the company led the way by topping up furlough, so staff received 100% of their wages, and by rowing back on excessive plans to slash 6,000 jobs,” he said.

According to Unite, Whitbread would set an industry benchmark by becoming a Living Wage Foundation employer, carrying great weight with customers and staff as well as providing the hospitality sector with a solution to a recruitment crisis that, left unaddressed, will hobble the industry’s recovery well into the future.