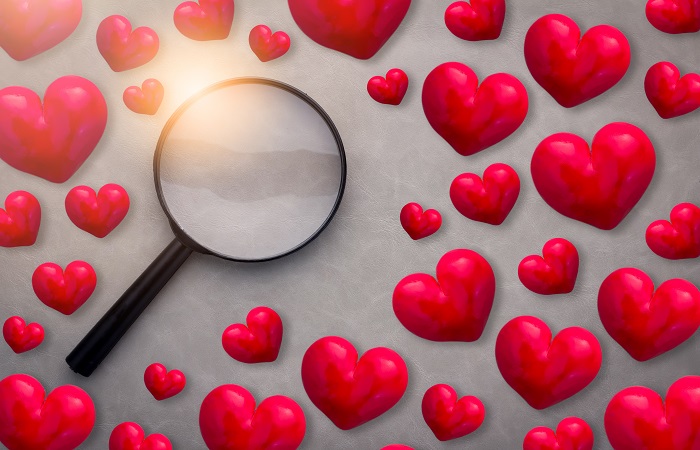 Something for the weekend: Korea-based game development organisation Pearl Abyss has launched a matchmaking membership allowance to support single staff looking for love.

The new benefit, which launched in September 2019, is being piloted with five anonymous employees; each individual will receive up to 3 million won (£2,049.49) to allow them to pay the membership fees for a matchmaking service.

The allowance aims to broaden Pearl Abyss’ benefits offering, which is currently more targeted towards married couples and families.

A spokesperson at Pearl Abyss told business news outlet The Investor: “Most of our [organisation] welfare programmes so far have targeted married people.

“For now, we are selecting five [individuals] out of the applicants to test out the programme and get feedback, but there’s no way for anyone not directly involved to know who these five are.”

The new matchmaking membership allowance forms part of Pearl Abyss’ extensive benefits package. This includes a monthly livelihood subsidy of 500,000 won (£341.58) per child, plus an additional 500,000 won for those that live near the organisation’s operating site in Anyang, Gyeonggi Province.

The business, which produces the Black Desert game series, also provides medical support for infertile couples and offers an eldercare allowance, to help support employees who need to arrange care for their parents.

Here at Employee Benefits, we think it is very romantic that Pearl Abyss wants to play Cupid for single employees. If an employee finds themselves popping the question, we think it is only fair that their employer gets an invite to the big day…