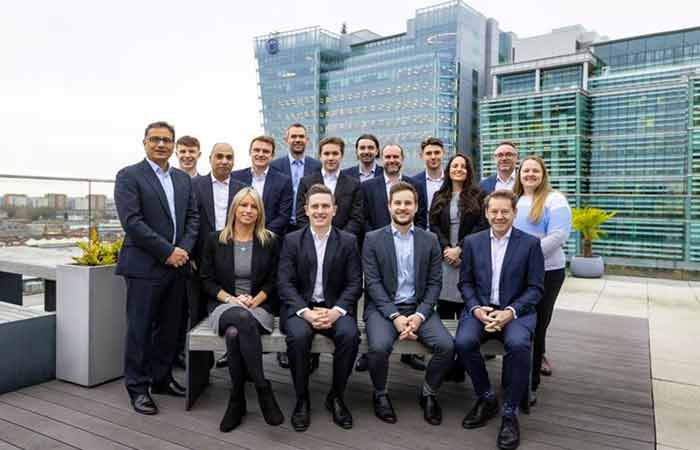 The organisation was launched in 1999 when James Grenfell and Chris Gregory set up Invex Partners, before being sold to Kroll Inc in 2003. Joined by Gary Ecob and Shah Zaki, the business was re-acquired by Grenfell and Gregory in 2006, when the partnership took on the new name of Orbis Partners.

Advised by Claritas Tax and Lodders, Orbis has now transferred majority ownership of the business to an employee ownership trust (EOT) for its 17 members of staff.

According to the employer, the move to an EOT follows a record period for the team, with recent activity including the sale of ICC Group and HL Smith to overseas acquirers, Bramble Foods to LDC, and the secondary buyout for Stuart Turner with Epiris. The cross-border acquisitions of Scientia by Technology One and UK Customs Solutions by Castik-backed Customs Support Group have also taken place recently.

Grenfell said: “We have always been focused on our people and creating opportunities for the talent within our team to flourish and receive the right recognition and financial rewards. We are proud of the team and the culture we have created, and in a people-driven business feel that this is better developed under a wider ownership structure.”

Ecob added: “We are genuinely excited about the next chapter as the partner group commits to widening our ownership and jointly delivering an ambitious growth plan. The timing is perfect after an exceptionally busy period for the team and the recent promotions of Tom McCarthy to partner and Peter Waplington to director.”

In addition, the Orbis team has worked on more than 150 deals valued at more than £3 billion since it formed. It has also completed 34 investments through its investment vehicle Intrinsic Equity. In 2010, Orbis entered a partnership with Clairfield International, providing access to 300 colleagues and 30 associate offices around the world.