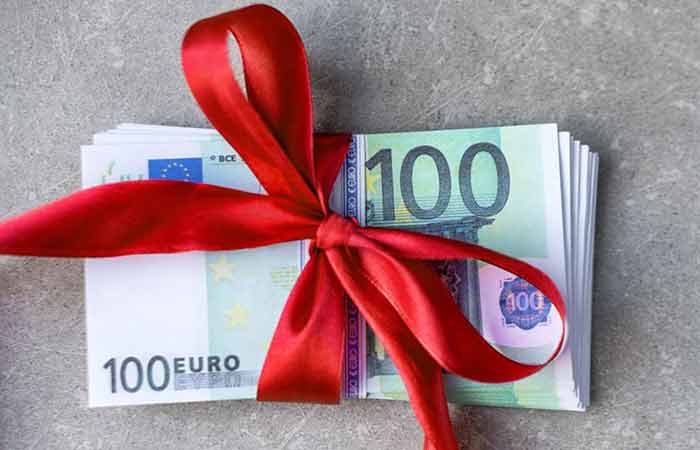 The median pay award across the UK rose to 2.2% in the three months to October – with the upper quartile increasing by even more – according to the latest monitoring figures from Incomes Data Research (IDR).

An analysis by the benchmarking body of 41 pay deals that took place between 1 August and 31 October 2021 revealed that around one in five reviews across the economy gave employees increases of more than 3%, leading to the upper quartile of awards augmenting from 2.8% in September to 3.5% in the latest period.

According to the IDR, the median pay award across the economy is likely to rise again to at least 2.5% next year as inflation, resignations and legislation continue to impact.

Senior researcher Zoe Woolacott said that regular monitoring of pay trends throughout 2021 showed a fairly stable median of 2.0% across the economy for most of the period.

But she explained that relatively high pay rises of 5% or more had been awarded in certain parts of the service sector, such as in retail, road transport and hospitality, as employers try to address recruitment and retention issues alongside the added upward pressure of higher inflation.

“The rising level of inflation is placing pressure on employers to award higher pay increases and this, coupled with the National Living Wage rising by 6.6% on 1 April 2022, means that we may see a considerably higher median by the spring,” added Woolacott.

The average (mean) pay outcome across the economy rose to 3.0% from 2.6% in the three months to September.

Although the public sector lower quartile remained at 0%, as pay freezes continued to bite, the lower quartile of pay awards across the economy rose marginally to 1.8%.