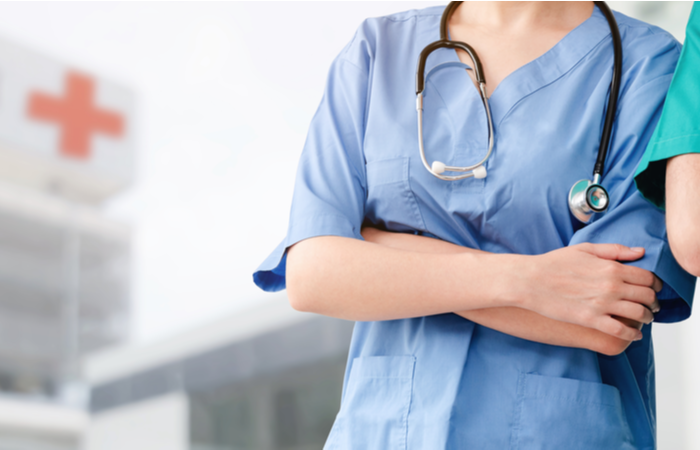 Significant numbers of the UK’s key workers have so far ‘lost’ £1.6 billion in earnings by not being paid a living wage, according to research compiled by the Living Wage Foundation (LWF).

The analysis found that had these individuals been paid what the LWF recommends, they would have been £900 better off since the Covid-19 (Coronavirus) pandemic began.

Overall, the research discovered that 16% of key workers – around 1.7 million people – are still paid at below the living wage.

According to Laura Gardiner, Living Wage Foundation director, the figures reveal a “cold reality” about low pay in Great Britain.

She said: “Our research highlights the cold reality for the 1.7 million key workers earning below the real living wage. Over the last year, one that has placed considerable pressure on them, they are close to £1,000 out of pocket, it has amounted to a £1.6 billion key worker wage gap during the pandemic.”

According to the research, of the eight industries analysed, two disproportionately contributed the most to the wage gap – those in health and social care. In these two groups, the gaps the earning disparity for all workers came to more than £400 million.

By contrast, low-paid key workers working in national and local government roles accounted for just £6 million of this gap.

Gardiner added: “It has been an incredibly difficult year for us all. As we look forward to the rest of 2021 and the hope it brings, we must safeguard the workers who have been the backbone of our businesses and society during successive lockdowns.”

The news comes as the Unite union this morning published its manifesto for revolutionalising the social care sector in Scotland.

In the document, Unite has argued Scottish care workers should be paid £15 per hour. In addition it is calling for social care workers to be offered improved terms and conditions such as enhanced sick pay and consistent pension plans.

Since 2011, the living wage movement has delivered a pay rise to 250,000-plus people and put more than £1.3 billion extra into the pockets of low-paid workers.