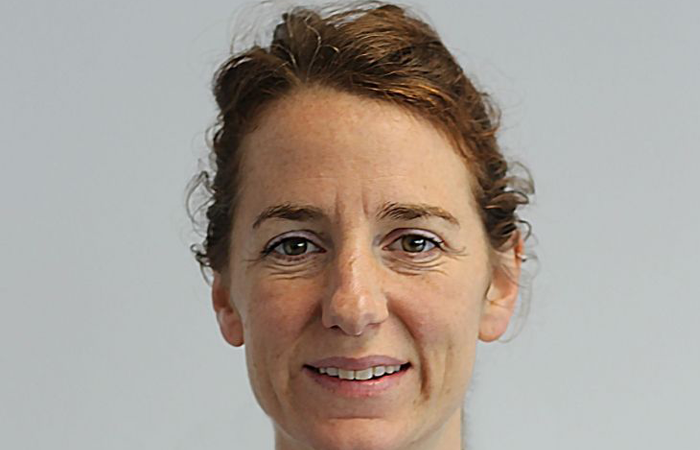 The past year has changed many of our long-held assumptions about work. For many office workers, home working suddenly became not only possible but a necessity.

A light was shone on essential work that had previously been almost invisible, like lorry driving and packing food, and the unacceptable conditions faced by workers. It’s been a time to reflect on what working people deserve. That conversation should include how we manage working time.

When the first Trades Union Congress (TUC) conference was held in 1868, the average worker worked 62 hours a week. Before the pandemic threw our working lives into havoc, the average working week was around 32 hours, if you include people who work part-time.

The halving of that working week didn’t happen by magic. It was won by the unions that fought for an eight-hour day in the 19th century, and then a two-day weekend in the 20th.

As we think about the work we want after the pandemic, it’s time to think about how we win a shorter, more stable, working week for everyone.

Over the past 40 years, when the economy has grown, workers haven’t been getting their fair share. While the last year has seen economic turbulence, we know that there are huge opportunities to build a sustainable economy, with new technology delivering gains in productivity and work to do to meet the necessity of cutting carbon from our economy.

As we build that new economy, we must make sure it’s one that delivers for working people, with higher wages, less time at work and more time with their families.

It also means workers being paid for all the time they are working, whether they are a care worker on a sleep in, or a gig economy driver waiting for their next job.

Those changes are about winning more free time for workers. And that’s what the fight for a shorter working week is about too. When unions fought for the weekend, we were told it would destroy the economy. In fact, the evidence shows that workers who have shorter working hours are more productive.

We could start with more public holidays. Unions have been campaigning for four extra bank holidays to bring us up to the European average. But we want to raise our ambitions too. There’s no reason why a four-day week, with no loss of pay, shouldn’t be a reality in the 21st century.

Today, we take the five-day working week for granted. But history shows that it was only won by unions standing up against harsh working conditions and campaigning for a decent work-life balance.

In the 21st century, it’s time to take the next step and win that shorter working week for us all.

Kate Bell is head of economics at the Trades Union Congress