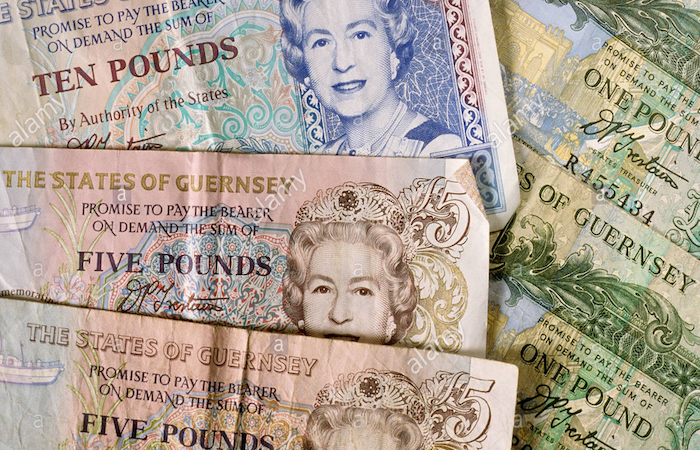 A proposal to raise the minimum wage in Jersey to £10 per hour by 2022 has been lost by just five votes.

The motion, raised by deputy of Saint Helier and backbencher Geoff Southern, would have boosted the current £8.32 per hour pay by £1.68 by the end of next year, but was outvoted 25 to 20.

Southern is a member of Reform Jersey – Jersey’s only political party – which pledged in its election manifesto to bring forward a minimum wage rise proposal.

Speaking in the pre-vote debate, deputy Mike Higgins said: “We are dealing with families who are struggling to survive and relying on food banks.”

Referring to higher minimum-wage levels in the UK and Guernsey, senator Sam Mézec, Reform’s political head, added: ‘This ought to be something we find embarrassing and a demonstration we are letting down the lowest earners in Jersey.’ Mézec called the current £8.32-per-hour rate a “poverty wage”.

But assistant social security minister Deputy Scott Wickenden dismissed the call for a raise in minimum wage payments. He said: “Although the Island will be recovering from two of the hardest years in recent history, a political commitment to an arbitrary minimum-wage figure with no understanding of the consequences is, in my opinion, the last thing we need to be signing up to just now.”

Technically, Jersey is the most expensive place in the world, with data by Numbero finding that the island topped a list of 139 countries for living costs, this year, based on the average price of goods and services.

Members also rejected Deputy Southern’s amendment not to refer the rise to the Jersey Employment Forum, and to appoint at least two members of the voluntary sector “with an interest in the alleviation of poverty” to the forum.

However, they did vote in favour of the forum examining the feasibility of setting Jersey’s minimum wage at the level of the Island’s living wage, which is currently £10.96, by 24 votes to 20.