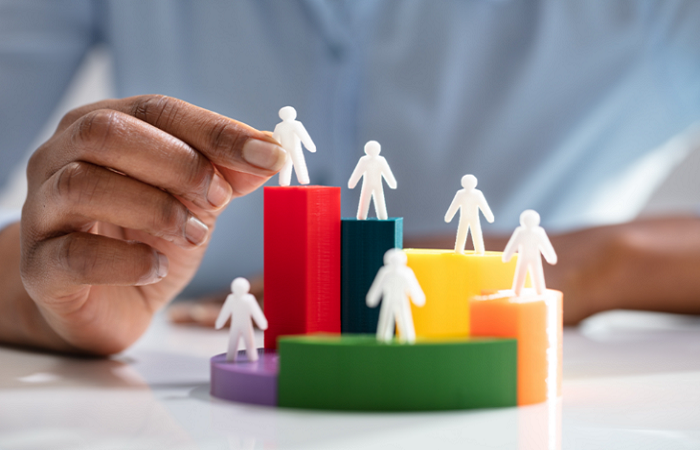 Group founder Trevor Diviney transferred all the shares he previously owned at full market value to the EOT, making the transaction exempt from capital gains tax. He will continue to have a role in the business as the executive chairman.

According to the group, as part of a management restructure, Trevor Diviney’s younger brother John Diviney will become the managing director, Michael Greene has been appointed as the deputy managing director and Stephen Bell is set to take on the role of finance director. The EOT will be represented by a corporate trustee called GCHL Trustee, led by independent chairman Paul Hickey, and the trustee board of four will also include one employee director.

Trevor Diviney commented that over the past 24 years, the group has experienced steady controlled growth, with continued advancement, reinvestment and progress resulting in it being rated as one of the top 10 concrete frame contractors in the UK.

He explained that as the business has expanded and evolved, a greater range of services are now available, including a complete package that includes assisting clients with planning, value engineering solutions, permanent works design, temporary works design and rebar detailing, as well as its group companies also providing pre-cast concrete services and a tower crane business.

“The EOT route will enable us to transition the ownership structure without the potential disruption a sale to new owners might involve, thereby maintaining continuity of culture. It is also an opportunity for us to recognise and reward the contribution our staff make to the development and continued success of the group,” Diviney added.