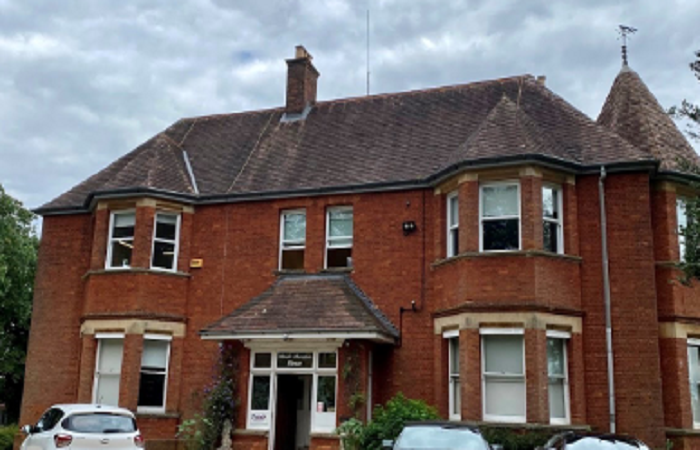 Childcare provider S4A has implemented a workplace recognition platform to reward and motivate its teams.

The company, which employs around 25 members of staff, provides wrap-around and holiday clubs for active and creative childcare in Buckinghamshire, Northamptonshire and Oxfordshire.

Since employees are spread out across the clubs, actions of individual members of staff have often gone unnoticed. Therefore, S4A implemented Arteel’s RecognizePeers platform in July to enable more recognition and reward throughout the organisation.

The employee experience technology has allowed team members to highlight each other’s work by granting points, which can build up to rewards from brands such as Nike, Amazon, Costa and Primark.

Director of happiness at S4A Kieran Cozens explained that since its introduction, all employees have been engaging with the platform, which has helped to show and remind the team what the company’s core values are and enabled them to gain recognition for putting them into practice.

He said that before the business approached Arteel, the only recognition given was from managers and there was not as much praise as most people would have liked, with staff having done something “amazing” and hardly anyone knowing about it, and never actually seeing what other team members were being recognised for.

“Now that everyone can see it, it gives them a real boost and it makes them feel much more valued for the work they do. Something we really had to understand is that not one person can see everything, so it really does fill in that missing piece of the puzzle. Having been here since we were only a small business, the culture is something that has really been at the forefront for a while,” Cozens added.

How to build a reward and recognition program to increase productivity