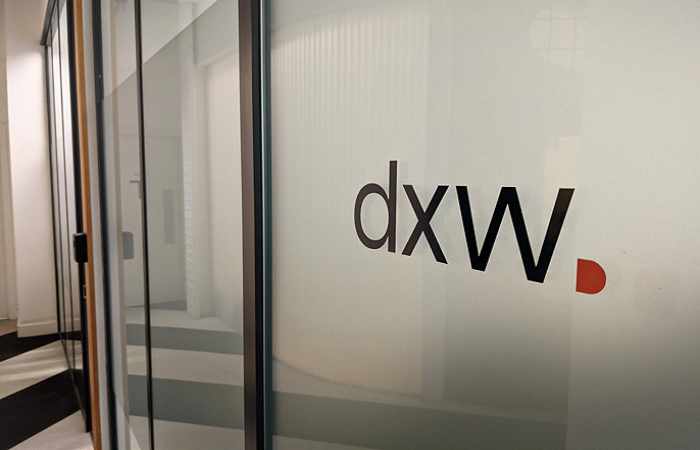 DXW, an agency that designs, builds and runs digital public services, has announced that it has become employee owned after an employee ownership trust (EOT) acquired a majority of its shares on behalf of staff.

According to the business, which employs 80 people across its Leeds and London offices as well as a network of contractors, this decision was made by founder Harry Metcalfe and directors so they could protect the agency’s values and culture, and continue to grow.

Metcalfe will chair a board of trustees which will lead the EOT, consisting of two external trustees with outside expertise and two employee trustees representing staff views. The trust will hold the organisation accountable to its mission and values, and will work in the interests of the users of its services.

The current leadership team will remain intact and form the new board, with directors working alongside the EOT to guide strategy and growth. Through the board of trustees, employees will be more involved in shaping the agency’s future direction.

Metcalfe explained that by establishing this ownership structure, it will retain its independence and integrity.

“Placing ownership in the hands of a diverse group of people with the right expertise and values-driven commitment will support the company’s future growth and enable it to make more impact for the people and organisations we’re here to help. Transferring ownership in this way also gives formal recognition to the collaborative environment DXW has created and the fact that our success is down to the team,” he said.

Dave Mann, DXW’s managing director, added that this is a logical next step in the business’ evolution and gives the people who work there a real stake in the company.

“By retaining our independence we’re able to provide an environment for people who are passionate about delivering user-focussed services for the public and third sectors and creating profit for social value,” he said.