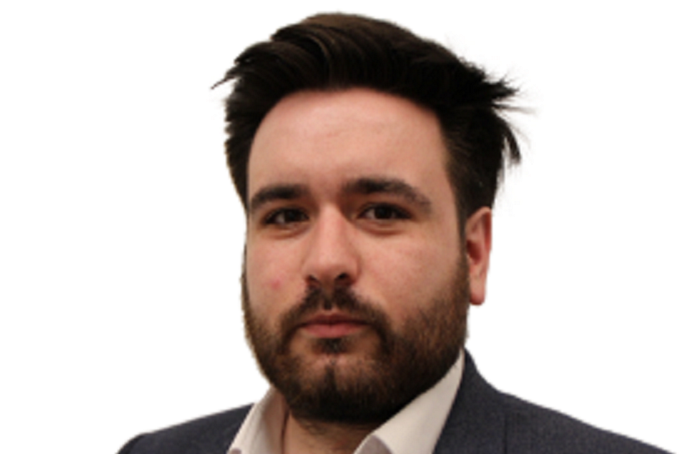 Concerns are growing that the government’s furlough scheme is being brought to a premature end. Since its inception, the furlough scheme has been a lifeline for many, supporting almost nine million workers at its peak. Without the option to furlough workers, many businesses who found their revenue streams dry in the face of the government-mandated lockdown would have had to made staff redundant.

Unfortunately, adverse economic conditions have persisted alongside the pandemic. Social restrictions which had eased during summer are being brought back. Local lockdowns are affecting increasingly large swathes of the country. Surging infection rates are acting as a deterrent for the vulnerable. Sectors which rely on face to face contact are having to substantially reduced their capacity.

The combination of squeezed profits and the end of furlough will likely lead to an unemployment crisis. Recent analysis by the Institute for Public Policy Research (IPPR) has estimated that up to two million viable jobs are at risk of being lost come the end of October. Major sectors such as food services will shed countless workers, their futures in jeopardy. Millions are now vulnerable to a major shock to their living standards during an unprecedented national crisis.

IPPR has put together a plan which the Chancellor should follow to avert an unemployment crisis. The first step is to extend the furlough scheme until March 2021. While we do not know how long the pandemic will last, most projections have suggested next spring could be the turning point. Winter is a particularly challenging time to endure a second wave and by spring hopes of a vaccine may be more realistic. While we may not yet return to normality then, it is more reasonable to review the furlough at a time when the recovery is looking a little less fragile, than stripping it away in the middle of a potential slump.

However, we must also reform the furlough to encourage active work where possible. This is why IPPR is recommending a 10% subsidy for hours worked, in order to promote part-time employment. The financial reward for increasing hours, coupled with increased production will help stimulate the economy while allowing businesses to share jobs to save jobs.

Finally, firms should demonstrate the have suffered a severe shortfall in demand because of the pandemic. An estimated two million viable jobs are at risk, jobs which could exist once the pandemic subsides and social distancing measures are relaxed. In order to target support to those businesses most in need, an eligibility criterion should be developed, so that the continuation of the furlough scheme is a genuine investment into protecting jobs.

Such an approach would provide security to millions at a time of extreme anxiety. We estimate the cost of extending the scheme to March with a part-time subsidy would cost only £8 billion, far lower than the original amounts invested in the scheme. However, the benefits of maintaining incomes and ensuring that countless workers have a job to return to once the pandemic is finally over, will mean British households will be in a far stronger, more confident position to get out there and drive the recovery.

Iskander Fernandez: Will furlough fraud be the next big scandal?